This weekend in Los Angeles, legendary producers Jimmy Jam & Terry Lewis will be inducted into the Rock & Roll Hall of Fame — not as performers, but as recipients of the award for “Musical Excellence.” It’s given to “artists, musicians, songwriters and producers whose originality and influence creating music have had a dramatic impact on music.” Jimmy Jam says he feels he’s sharing the award with everyone he’s ever collaborated with.

“I love it, because it means that we’ve done something musically excellent,” he told ABC Audio of the designation. “The nice thing about it, though, as writers and producers, it’s really a shared award with all the wonderful artists we’ve had a chance to work with, who I always say make us look really good! So it’s an honor.”

Jam and Lewis, former members of The Time, are probably best known for their game-changing work with Janet Jackson on her Control, Rhythm Nation 1814 and janet. albums. But they’ve also worked with everyone from Michael Jackson, Patti LaBelle, Chaka Khan and Mariah Carey to Mary J. Blige, Usher, Boyz II Men and many, many more.

In addition to Jam and Lewis, Eminem and Lionel Richie are also being inducted into the Rock & Roll Hall of Fame Saturday night, as are Duran Duran, Eurythmics, Pat Benatar, Carly Simon and Dolly Parton. Metal legends Judas Priest will also receive the award for Musical Excellence, while Harry Belafonte will be inducted as an Early Influence.

The induction ceremony will air on Saturday, November 19 at 8 p.m. ET on HBO and will stream on HBO Max. 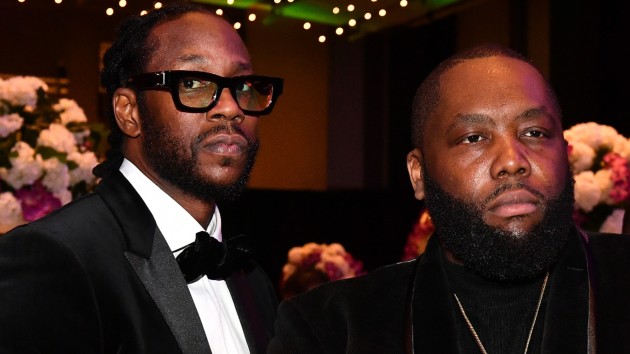 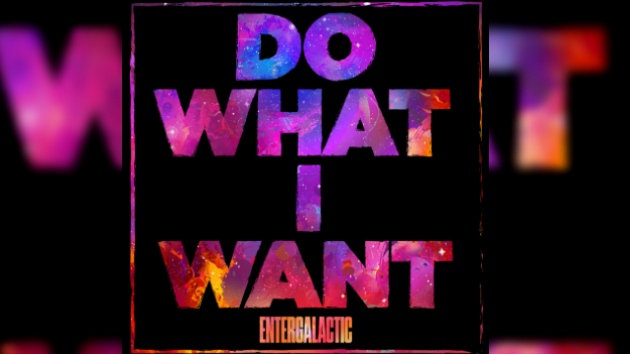