The Celebration of Black Cinema & Television typically honors achievements in Black filmmaking, and this year is no different. On Monday, December 5, many will gather at the Fairmont Century Plaza in Los Angeles to celebrate a group of talented individuals and their accomplishments in 2022.

Included in this year’s class of honorees are Angela Bassett, who will receive the Career Achievement Award, and Michael B. Jordan, who’ll be honored with the Melvin Van Peebles Trailblazer Award. The event’s Groundbreaker Award will go to Kid Cudi for his Netflix series, Entergalactic, and the Icon Award to Motown founder Berry Gordy.

“The Celebration of Black Cinema & Television has grown tremendously over the last five years,” CCA CEO Joey Berlin said in a statement. “We’re thrilled to be able to recognize such outstanding projects across both film and television, and to honor these incredible actors and filmmakers for their work.”

The 2022 Celebration of Black Cinema & Television, sponsored by the Critics Choice Association, will air on KTLA in January and on Nexstar stations during Black History Month. Comedian Bill Bellamy will host the event. 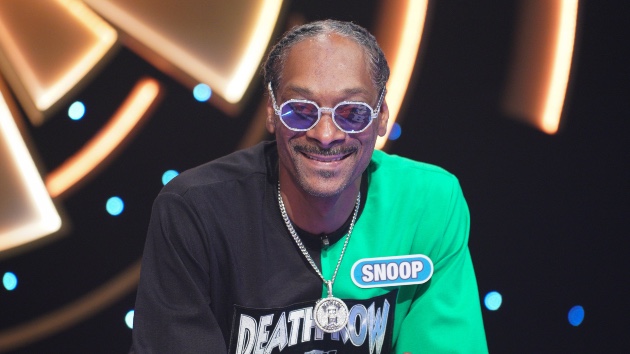