Megan Thee Stallion is firing back after Drake seemingly implied in the lyrics to one of his new songs that she was lying about the Tory Lanez shooting.

In the song “Circo Loco” off his new joint album, Her Loss, with 21 Savage, Drake raps, “This b**** lie ’bout getting shots but she still a stallion.”

Megan took to Twitter to respond, writing in part, “Stop using my shooting for clout…Since when tf is it cool to joke about abt women getting shot !”

“Ready to boycott bout shoes and clothes but dog pile on a Black woman when she say one of y’all homeboys abused her,” she continued in the now-deleted tweet.

“And when the mf facts come out remember all y’all h** a** favorite rappers that stood behind a n**** that SHOT A FEMALE,” she wrote.

In 2020, Tory allegedly shot Megan in both her feet following a party in Hollywood Hills. He is currently under house arrest and awaiting trial for the shooting. 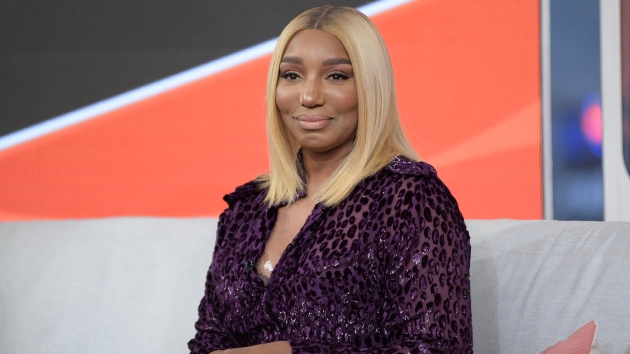 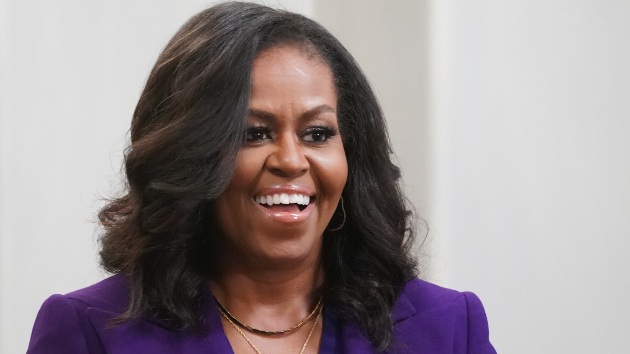