Shaquille O’Neal is responding to Kanye West‘s latest tweets about him.

It all started Thursday, when the Donda rapper took to Twitter to share a headline of an article that read, “Shaq rips Kyrie Irving over antisemitism controversy, calls him an ‘idiot.'”

Ye captioned the post, “They make us bully ourselves because of our business alignments.”

In a subsequent tweet, he made a remark about Shaq’s business partner, Jamie Salter, who is Jewish.

The Yeezy founder went on, “Jamie then said he’s actually got the 51 percent on both those deals.”

“We as the creators and talent get so caught up in our vanity that we don’t read or understand the fine print,” he continued. “Like Dave Chappelle said, we need to stop giving up control over our own names and our likeness.”

Less than an hour later, Shaq responded, “Believe me you don’t know me like that,” before using Ye’s own words against him. “Worry about your business, and to quote the once great Kanye west ‘ I got more money than you, so why would i listen to you’ take my advice get your family business in order. Have a great day brother.”

The tweets come amid the controversy that ensued after Brooklyn Nets player Kyrie Irving last week shared a film that was said to have antisemitic ideas. On Thursday, the team announced that they have suspended Irving without pay for at least five games as a result. 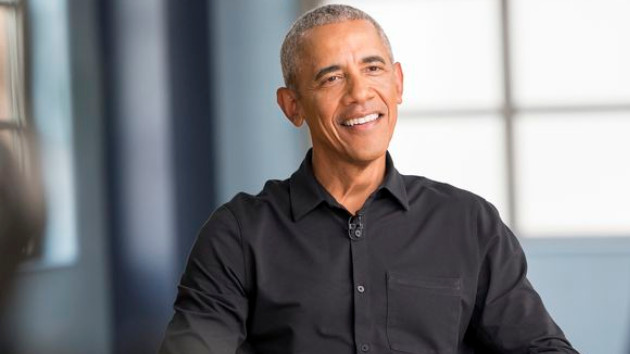 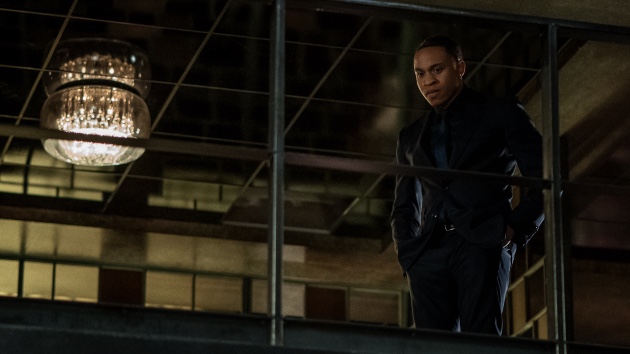 Rotimi explains his decision to leave G-Unit in 2017