The anticipated film doesn’t officially open in theaters until Friday, but Black Panther: Wakanda Forever is already a hit with critics.

The first reviews of the film are in, with influential publications like Variety, The Hollywood Reporter, and Entertainment Weekly singing the praises of director and co-writer Ryan Coogler‘s film.

To that end, Rotten Tomatoes dropped its “Tomatometer” reveal for the film a short time ago. With 75 reviews in at the time, it scored a 93%.

With more than 100 reviews in and counting as of press time, the ratings aggregator has the film hovering around 91%.

By comparison, Marvel Studios’ May release, Doctor Strange in the Multiverse of Madness, managed a 74% with critics; July’s Thor: Love and Thunder scored a 64%.

The Doctor Strange sequel had an Audience Score of 85% on Rotten Tomatoes; Love and Thunder came in at 77%. Time will tell how audiences react to the Black Panther sequel, but if early online feedback from screening audiences is any indication, it should easily best the previous films’ Audience Score. 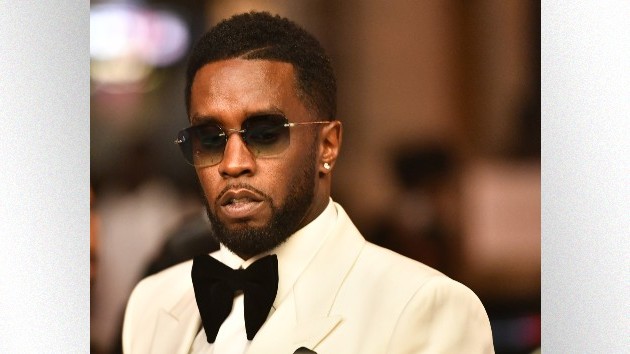