Snoop Dogg‘s evolution throughout the years has seen him go from rapper to full-fledged businessman. From his California upbringing and his early days on Death Row records to his life as a father, and his many businesses and gigs, Snoop has a story to tell, and he’s doing just that in an upcoming biopic.

According to Deadline, Universal Pictures is developing the project, which will be the first film released under Snoop’s Death Row Pictures. He’ll serve as producer alongside Sara Ramaker and director Allen Hughes. Joe Robert Cole, who co-wrote Black Panther: Wakanda Forever, has been tapped to write the script.

“I waited a long time to put this project together because I wanted to choose the right director, the perfect writer, and the greatest movie company I could partner with that could understand the legacy that I’m trying to portray on screen, and the memory I’m trying to leave behind,” said Snoop in a statement. “It was the perfect marriage. It was holy matrimony, not holy macaroni.”

There’s no word on when Snoop’s biopic will go into production, but it will feature music from his discography.

Universal previously released the N.W.A. biopic Straight Outta Compton in 2015; it grossed over $200 million and earned an Academy Award nomination. 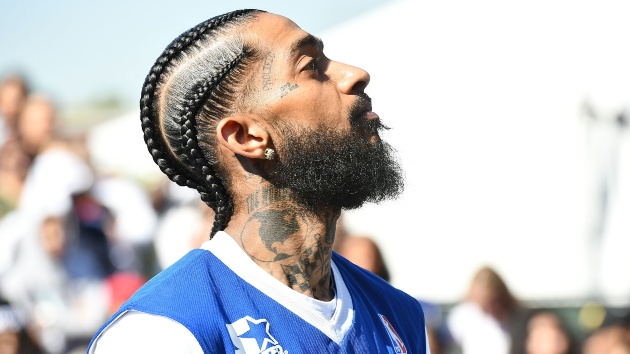 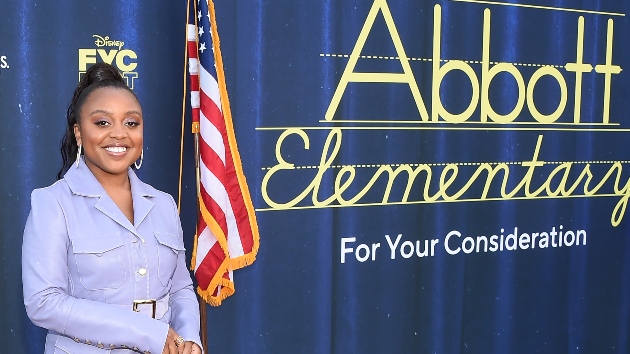