A group of influential leaders has publicly expressed support for Megan Thee Stallion, who has been facing backlash related to allegations Tory Lanez shot her in 2020.

Together, they acknowledged Megan’s strength while noting she’s worthy of a safe space where she can express herself.

“You’ve been so strong, Megan, but that’s not what we should demand nor expect from you,” the letter reads. “You deserve the space to cry, mourn and heal as you see fit without having to worry about being judged for having a human reaction to a personal tragedy.”

The letter seemingly addressed Lanez and others who’ve sided with him during the ongoing case.

“You’ve had to endure public harassment and taunting not only from that person but from others choosing to stand with him,” it reads. “You’ve consistently been clear about what happened to you, but instead of being met with widespread support, people who should have had your back have chosen to stay out of the matter.”

﻿The group applauded Meg for pushing through and supporting the consortium despite the “public harassment and taunting“﻿ she’s had to endure the last two years. They denounced those who condone and make light of violence against Black women.

“You are not alone,” the letter reads. “You are believed, loved, and supported. We stand with you Megan.”

The open letter comes days after Meg fired back at a lyric on Drake and 21 Savage‘s “Circo Loco” that implied she was lying about the shooting.

“Stop using my shooting for clout,” Meg wrote. “Since when tf is it cool to joke abt women getting shot!” 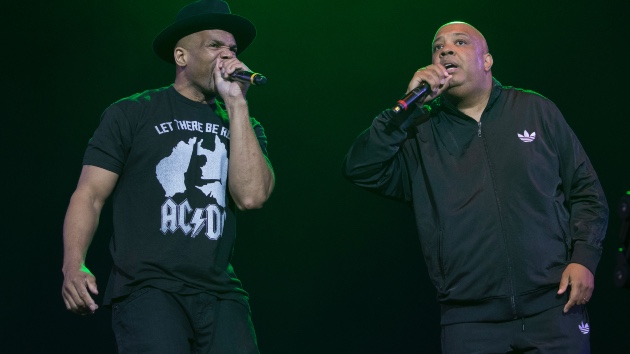 “Run-DMC is over”: Group to play last show at Madison Square Garden 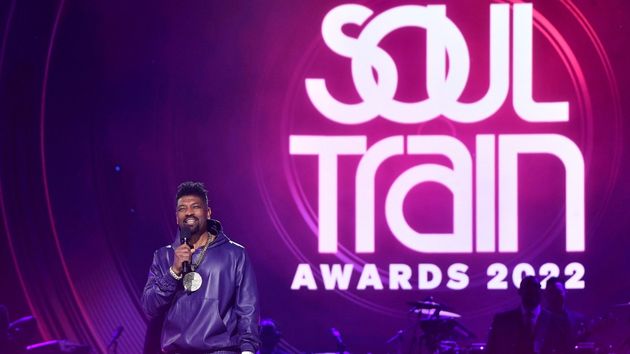