If it’s the holiday season, there must be a new Mariah Carey holiday special.

This year, Mariah is taking her talents to CBS and Paramount+ for Mariah Carey: Merry Christmas to All!, airing December 20.  The two-hour special will be filmed at New York’s Madison Square Garden, and feature Mariah performing all her festive hits, including, yes, “that song.”

In addition to airing on CBS at 8 p.m. ET/PT, it’ll be available to stream live and on demand on Paramount+.

Since Mariah’s Merry Christmas to All! two-concert holiday live event will hit Madison Square Garden on December 13, it’s likely that’s the night the special will be filmed. She’s also performing in Toronto on December 11.  Tickets for both those shows are on sale now. 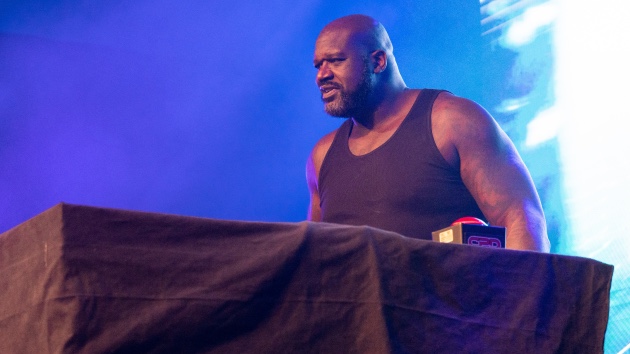 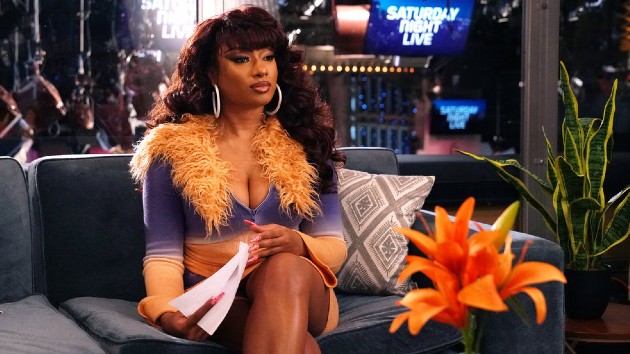