A third suspect was arrested in connection with the fatal shooting of Young Dolph, ABC24 reports.

Dolph, born Adolph Thornton Jr., was shot and killed last November while at a Makeda’s Cookies in his hometown of Memphis, Tennessee. Justin Johnson, 24, and Cornelius Smith, 32, were subsequently charged with first-degree murder, unlawful carrying and possession of a firearm, criminal attempted first-degree murder, theft of property and employment of a firearm with intent to commit a felony; they’re scheduled to appear in court on January 20.

With the one-year anniversary of Dolph’s death approaching on November 17, his longtime partner and the mother of his daughter, Mia Jaye, ﻿opened up about what she calls “the most challenging year I’ve ever had to face in my life.”

“Today is a week from the anniversary of me losing Adolph … and it’s like the closer I get to this earmark … it’s like trying to be positive about something so messed up,” Mia said in an Instagram video.

“With my children, the things that they [are] experiencing is because, like, they’re going through hurt … I notice what they’re going through emotionally is just unfair. They don’t deserve it, we didn’t deserve it. Why do we have to go through this? Why is this something my family has to endure?” she continued. “It’s hard to wake up and just to be a mom, to be this person, this voice, this woman. It’s just so hard.” 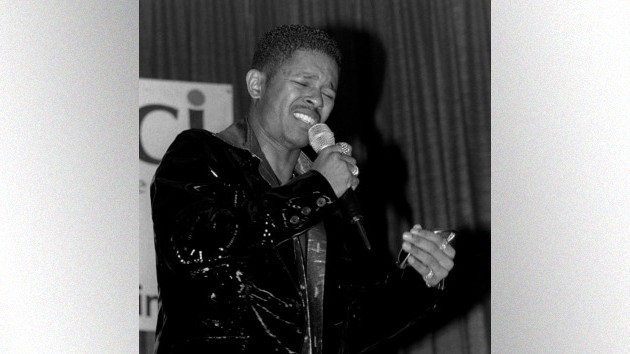