After dropping hints in Morse code over the past few weeks, SZA has officially revealed her new album is titled S.O.S.

SZA tells Billboard the follow-up to 2017’s Ctrl is set for a December release, but she’s “currently stressed” about meeting the deadline.

On her 33rd birthday last week, SZA teased a new song, “PSA.” The video teaser ends with the Morse code for SOS. The code also appears in her Instagram bio and in the music video for “Shirt,” leading fans to guess it would be the title of her next album. 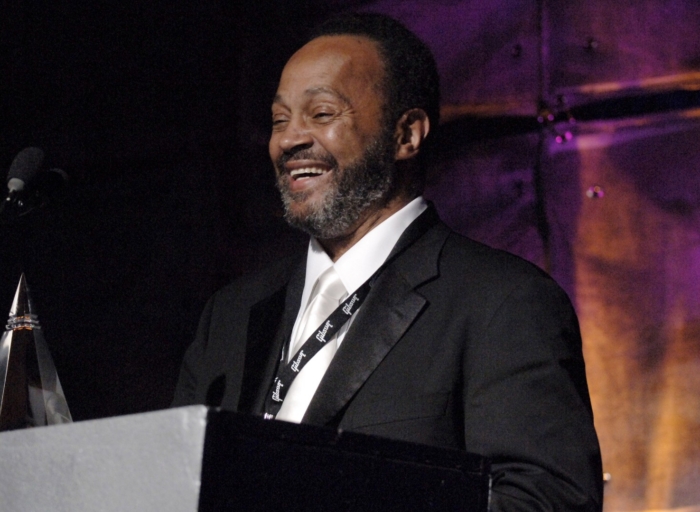 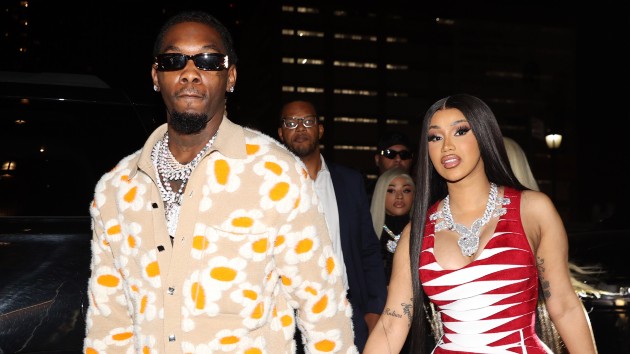