The festival, co-headlined by Future and Playboi Carti, is scheduled to take place March 3-5, 2023.

Scott has only played club shows since the Astroworld tragedy, in which 10 people died from compression asphyxia after crowds rushed the stage at the NPG Park in Houston on November 5, 2021. Scott organized the event and was the headliner.

You can see the complete lineup at RollingLoud.com. 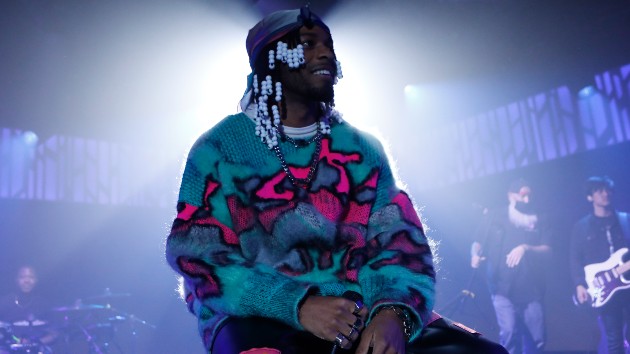 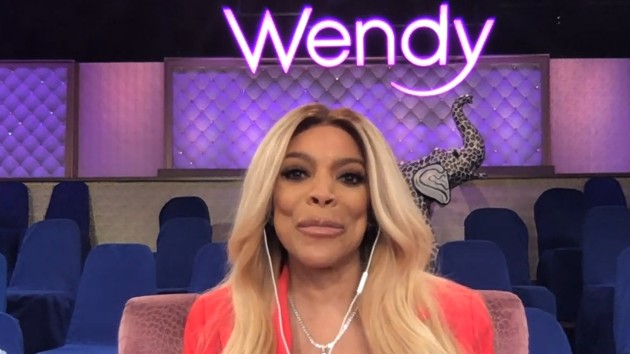