Drake and 21 Savage have agreed to take down the fake Vogue cover they posted in promotion of their joint album, Her Loss, after publisher Condé Nast filed a lawsuit against them, Billboard reports.

In a new document filed in New York federal court on Thursday, the two artists “voluntarily ceased and desisted” from using the Vogue trademark. Those actions were required under a restraining order issued last week by a federal judge.

According to Billboard, the document noted that Drake and 21 Savage only agreed to take down the image “to avoid unnecessary cost and expense” while they continue to fight the case. They said they were not “conceding any liability” or “wrongdoing.” 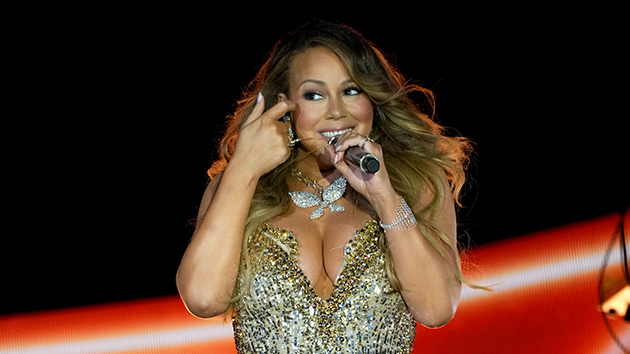 Mariah Carey reacts to her latest ﻿’Billboard’ ﻿milestone: “I’m jumping up and down in the snow” 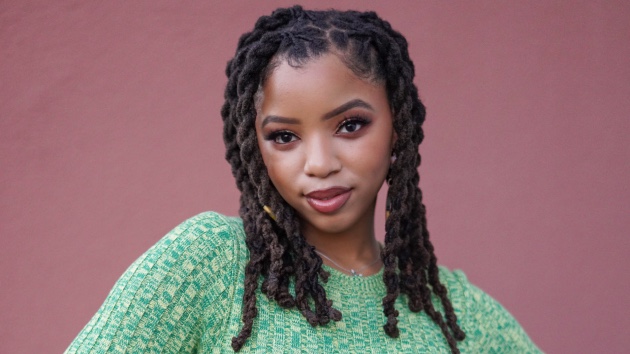