On his Instagram, Dwayne “The Rock” Johnson once again thanked fans for keeping Black Adam near the top of the box office. But ever the good sport, the Rock explained he had to “give flowers” to the movie that dropped his movie down to #2, Black Panther: Wakanda Forever.

Noting that both Black Adam and Black Panther were Black heroes, Johnson mused, “It’s pretty cool that [in] the …superhero genre, to have the Number 1 and Number 2 movies in the world be Black Panther and Black Adam.”

Johnson continued of Wakanda Forever, “The biggest November opening in the history of the movie business. I was so happy to hear that news…I’m very happy for you guys, and at the end of the day, what that success means … is that there’s a lot of happy moviegoers around the world…”

One interesting thing to note in all that good will is that Rock seemingly threw a little shade at the Fast and Furious franchise, which he famously left after reported bad blood with star Vin Diesel.

Rock noted that Black Adam is currently outpacing his own 2019 Fast spin-off Hobbs and Shaw and “could possibly beat Fast and Furious 9‘s… domestic run in the U.S.” — significant “because those were two very successful movies.”

Black Adam has currently made more than $152 million Stateside after about a month in theaters; Hobbs & Shaw ended its domestic run with more than $173 million; 2021’s Fast 9 made around the same on these shores. 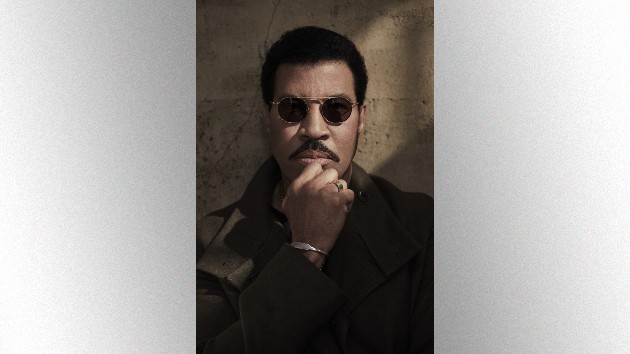 Lionel Richie to be honored with Icon Award at 2022 AMAs 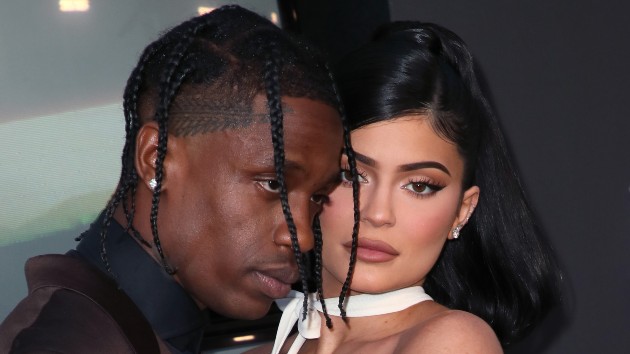