Brandy is set to reprise her role of Cinderella in a new Disney+ original movie called The Pocketwatch, the latest installment in the popular Disney Descendants franchise.

The singer first played the iconic role in Disney Television’s 1997 version of Rogers and Hammerstein’s Cinderella.

Rita Ora will also be joining The Pocketwatch cast as the villainous Queen of Hearts from Alice in Wonderland.

The Descendants franchise follows the stories of the teenage children of Disney’s most iconic characters and notorious villains. In this installment, according to the description, the characters “must join forces to travel back in time, via a magical pocket watch created by the Mad Hatter’s son, to stop an event that would lead to grave consequences.”

A release date has not yet been announced. 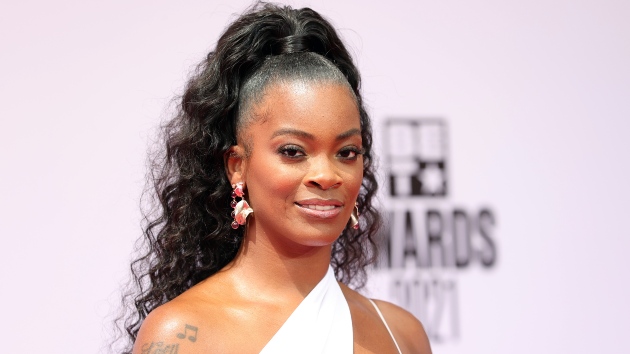 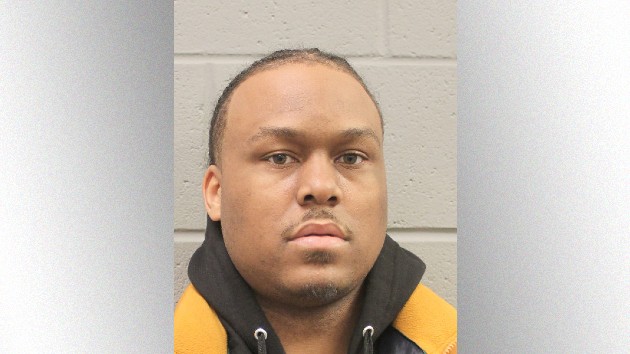