(Note Language) Meek Mill‘s Flamerz mixtape series continues with its fifth installment. Flamerz 5 is out now, but it’s not on your typical streaming services. It’s solely available on Audiomack, DatPiff and other mixtape sites.

“I don’t want Flamerz 5 on no streaming service,” Meek tweeted of his new project. “This strictly underground music…Billboard can’t rate it…Just rate the music…I’d bet you a million I can make the United States/world play it with one upload button…Been doing it since MySpace lol.”

His decision to stay away from streaming services comes after several gripes about his past record deals and the overall music industry. In a recent Q&A, Meek said he let go of the idea of releasing the Expensive Pain deluxe album when he realized the amount of money he was making.

“I let those albums go once I seen I was get 13. Cents to every dollar, once I really figured that out I ain’t promoting no label s*** I don’t eat off…My money come from my name and brand,” he explained.

He complained that the label rewarded him with a plaque for “Going Bad” featuring Drake, but was unable to tell him how much he made, despite knowing the song itself earned $24 million in record sales.

As a result, Meek said he “lost all trust for that whole system!”

“Now I got a real point to prove to show you can survive without getting rapped!” he tweeted. 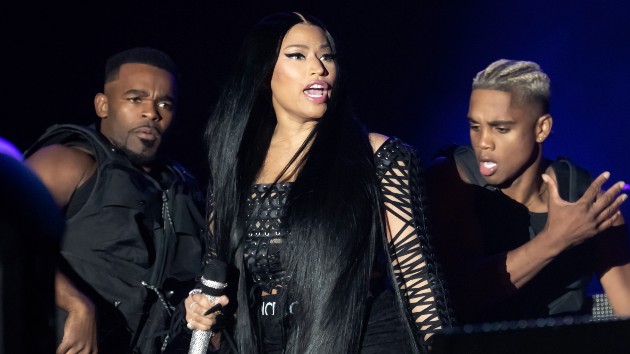 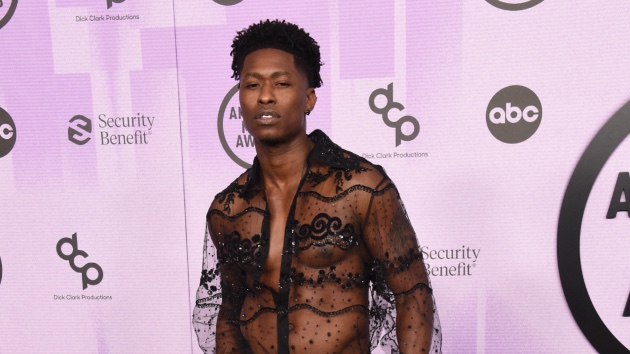