(Note Language) Summer Walker is by no means a rapper, but that didn’t stop her from having some fun on a rap song.

The singer teamed up with her friend Sexyy Red for “Sense dat God gave you,” released with a music video that sees the girls twerking outside of a gas station.

“I’m NOT a rapper lmao I just wanted to do hood rat stuff with my friend @sexyy.red314,” Summer wrote on Instagram alongside a clip of the visual.

Summer’s new video was seemingly a way for her to have fun amid her pregnancy and recent thoughts about the industry’s perception of her actual, R&B-based discography.

Neither the singer nor her sophomore album, Still Over It, received nods from the Recording Academy, prompting her to address the snub on her Instagram Story.

“Thanks for all the overflowing love in my dm’s… & as for the grammys for a 2nd time, the math is literally not mathing…,” she wrote. “I was gone post some numbers but it’s ok, at least the streets f*** with me. y’all always pack out every show & support everytime I drop so thanks for the love I do receive.”

She then reaffirmed her love for her fans after failing to secure the Favorite Female R&B Artist and Favorite R&B Album awards at the AMAs.

“Thank goodness for my fans lmao,” Summer wrote. “Y’all the only ones gone give a b**** some credit.” 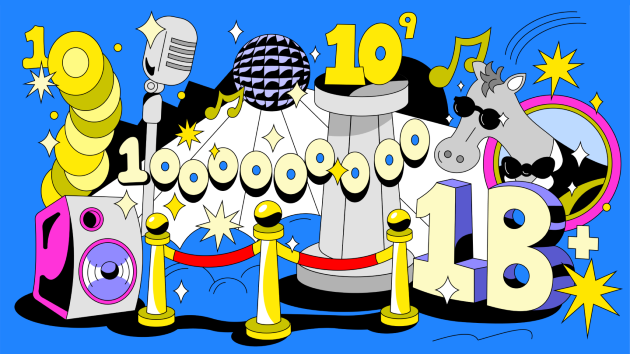 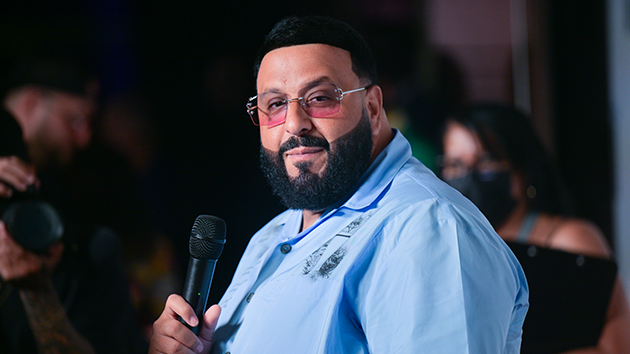