Rihanna may be the latest celebrity to have her very own documentary. Similar to Jennifer Lopez, this documentary will focus on her Super Bowl halftime show.

U.K. outlet The Sun claims Apple TV+ is chronicling the events leading up to Rihanna’s grand return to the stage. It shouldn’t be all that surprising Apple nabbed rights to the film since the halftime show is a co-production between the NFL, Roc Nation and Apple Music.

An insider spilled to the outlet, “She will be recorded during rehearsals and meetings in the lead-up to the big night and give an insight into what her life is really like now she is returning to pop as a mom.”

“Rihanna is a massive force to be reckoned with when it comes to music and so Apple has paid millions,” the spy continued.

The insider teased Rih’s halftime show will “be huge” but says the singer is feeling “immense” pressure to put on a blowout performance. “She is keen for the world to remember why she is one of the greatest performers of all time,” the source claimed.

Super Bowl LVII is scheduled to take place February 12, 2023, at State Farm Stadium in Glendale, Arizona. The halftime show will mark Rihanna’s first live public performance since the 2018 Grammys. The singer last released the album Anti and its supporting tour back in 2016. 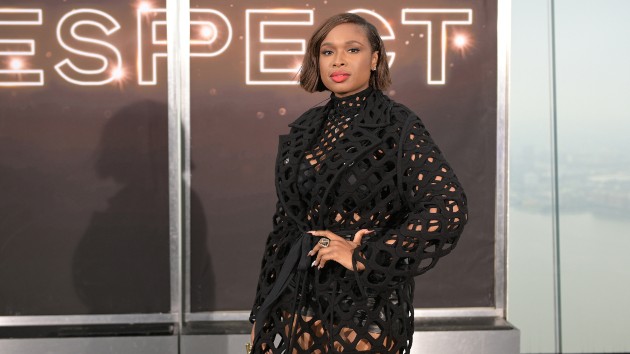 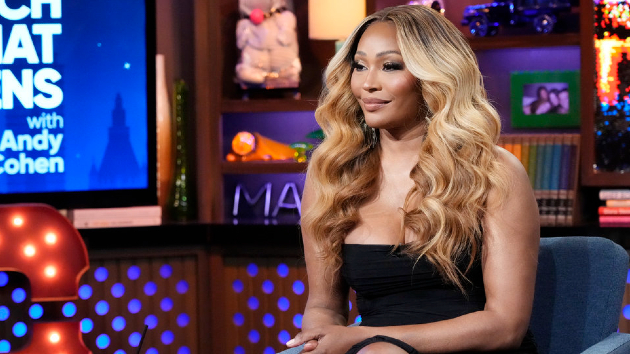