Young Thug‘s attorney is hoping to get his lyrics removed from his RICO indictment.

According to court documents obtained by ABC News, Brian Steel asked the judge to make the rapper’s music inadmissible in court.

According to Steel, using Thugger’s lyrics in court is racist, as it could sway the jury against him. He notes that’s also a violation of his client’s Constitutional rights, as the rapper’s “lyrics are protected under the First and Fourteenth Amendments of the United States Constitution as well as Article I, Section I, Paragraph V of the Georgia Constitution and cannot be used as evidence of crime if they are simply connected to music/freedom of expression/freedom of speech/poetry.”

Steel says that “the admission and use of these lyrics/poetry/artistry” against Thug is also “an abuse of discretion.”

In response, the office of Fulton County District Attorney Fani Willis ﻿requested a hearing on the admissibility of the lyrics.

“The State urges this Court to find that relevant music lyrics written or performed by the defendants or their co-conspirators are admissible evidence at trial,” the office said. “The State’s use of the defendants’ statements through their rap lyrics and other relevant rap lyrics evidence in this prosecution is clearly permitted by precedent from federal and state courts around the nation, and in line with well-established prosecutorial practice in similar cases.”

Young Thug, born Jeffery Lamar Williams, is accused of co-founding a street gang responsible for murders, armed robbery and other violent crimes. He faces one count of conspiring to violate the state’s Racketeer Influenced and Corrupt Organizations Act, one count of participating in street gang activity, and six additional drugs and weapons charges. 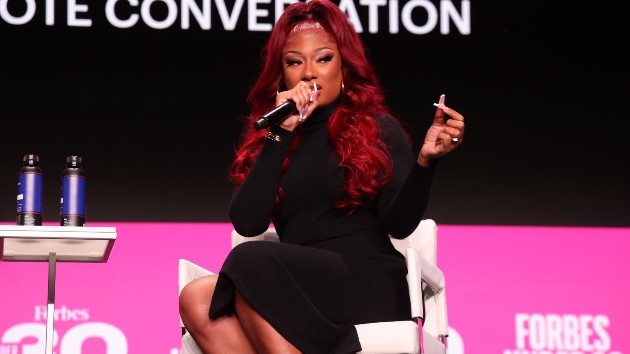 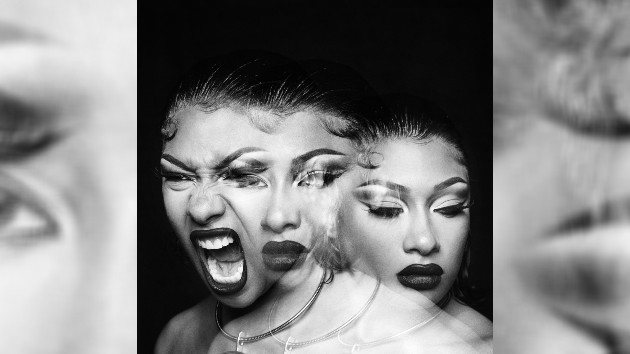