Zoe Saldaña is the cover star for the latest issue of InStyle. In it, she reflects on the box office success of Avatar and her love for action films, among other things.

Avatar premiered in 2009 and has since gone on to become an Academy Award-winning film. Zoe, who plays Neytiri in the franchise, admits she didn’t imagine the film would be a big success.

“I had no idea Avatar was going to have the impact that it did on such a global scale,” she says. “Those things are unimaginable.”

“I had so much hope that it was going to be well received, because it just felt so special to me. This conversation around the environment has become a global social dilemma,” she continues. “And what I admire the most is that the younger generations are the ones that are guiding this narrative.”

Zoe also appears in the Guardian of the Galaxy films as the character Gamora, and has dabbled in different kinds of movies. Yet, she has a special love for action films.

“I love action movies. When I was a kid, that’s what I was watching, not princess things,” she explains. “My idol was Ellen Ripley [Sigourney Weaver’s character in Alien] and Sarah Connor [played by Linda Hamilton].”

When it comes to the films she chooses to work on, she says, “I join projects because I believe in the people behind them. When they’re magical and thoughtful, thought-provoking and collaborative, that’s what changes my life for the better.”

“It gives me experiences that raise me, that help me grow, that make me feel good about people,” she concludes. 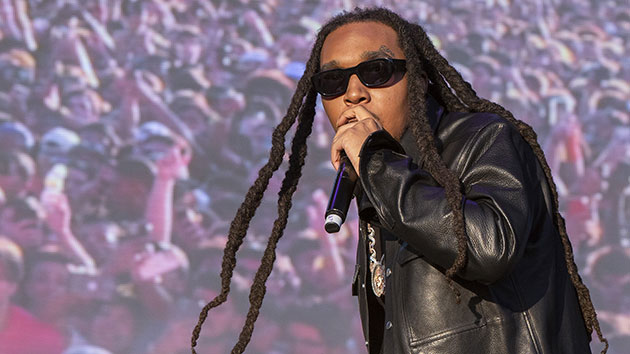 Lizzo seemingly claps back at Ye for comments about her body