Jerrod Carmichael has signed on to host the 2023 Golden Globes.

The Hollywood Foreign Press Association announced Thursday that the comedian will host the awards show ceremony, which will be held January 10 at The Beverly Hilton in Beverly Hills, California.

“We’re so excited to have Jerrod Carmichael host the historic 80th Golden Globe Awards,” HFPA President Helen Hoehne said in a statement. “His comedic talents have entertained and thrilled audiences while providing thought-provoking moments that are so important in the times we live. Jerrod is the kind of talent this show calls for to kick off the awards season.”

Carmichael is best known for his sitcom The Carmichael Show and for his three HBO comedy specials — the most recent of which, 2022’s Rothaniel, featured him coming out as gay and won him an Emmy.

The nominations for the 2023 Golden Globes will be announced December 12 by father-daughter duo George Lopez and Mayan Lopez.

It was announced in September that the Golden Globes would be returning to television in 2023 after being sidelined this year due to allegations of racism within the HFPA.

The 2022 ceremony was held as a private event in January after NBC refused to air the awards show following a 2021 report from the Los Angeles Times that found there were no Black members in the HFPA, an 87-person group of international journalists who decide the nominees, as well as the winners.

The HFPA promised “transformational changes” to the organization in the wake of the controversy, vowing to boost minority membership and representation and to have more transparency within the organization. 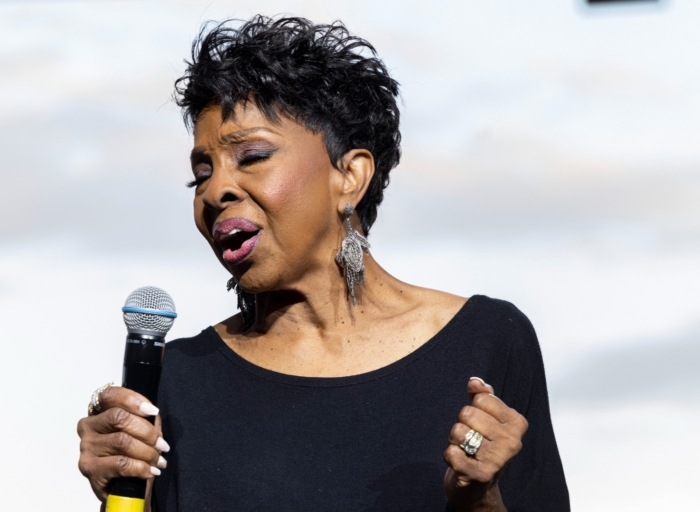 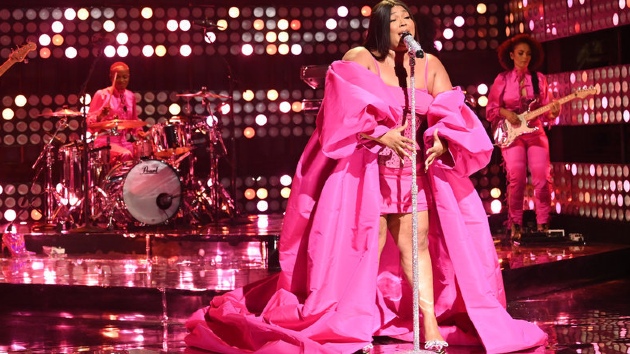