Like father, like son. That saying applies to Diddy and son King Combs, who not only resemble each other but also share a passion for music. Sitting with Billboard, the two talked about their musical ventures and how King is helping to carry out his father’s legacy.

According to Diddy, King showed interest in keeping Bad Boy Entertainment alive even when the label was on hiatus. “I had stopped Bad Boy. Sometimes you gotta leave the game when it’s hot, you know? A lot of things were changing with streaming and everything,” he explained. “One day I woke up and he had a Bad Boy chain on. I’m like, ‘Bro, Bad Boy is on pause for a second.’ He’s keeping Bad Boy alive and taking it to the next level without even no coaching or prompting from me.”

Diddy admitted he failed to provide his son assistance, against the advice of King’s late mother, Kim Porter. King, however, holds no grudge. In fact, he says he understood that Diddy “wasn’t going to help me give me no producer help, writer help, because he didn’t want me to ever have to lean on him or depend on him.”

King’s hard work appears to be paying off, as he has collaborations with Teyana Taylor, Kodak Black and more. He recently scored #1 on Billboard’s Mainstream R&B Hip-Hop Airplay chart with his hit “Can’t Stop, Won’t Stop.”

He and his father plan to come out with new music in 2023. Diddy, however, believes they should have two release dates. 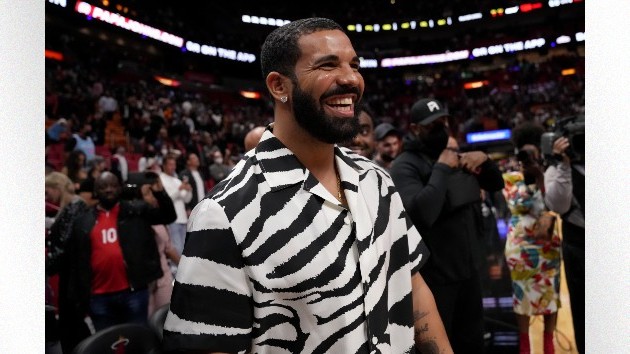 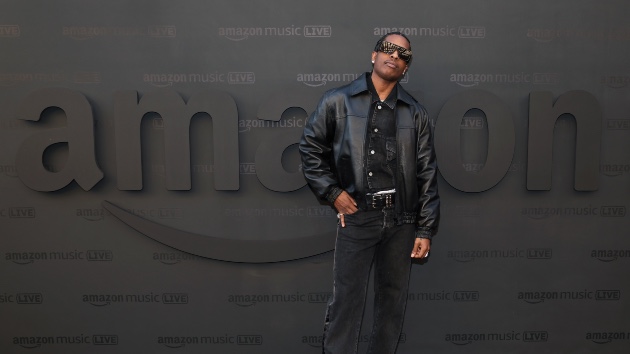