A report by the Los Angeles County coroner has revealed that Tina Turner’s son Ronnie passed away following a battle with colon cancer.

According to TMZ, the autopsy report states he died from “complications of metastatic colon carcinoma,” which was stage 4. He apparently battled the disease for three weeks before he died. The report also says he suffered from atherosclerotic cardiovascular disease, which means his arteries had a buildup of fats and cholesterol.

Ronnie, Tina’s son with ex-husband and musical partner Ike Turner, passed away Thursday, December 8, at the age of 62. Tina took to social media to pay tribute to her son, writing, “Ronnie, you left the world far too early. In sorrow I close my eyes and think of you, my beloved son.” 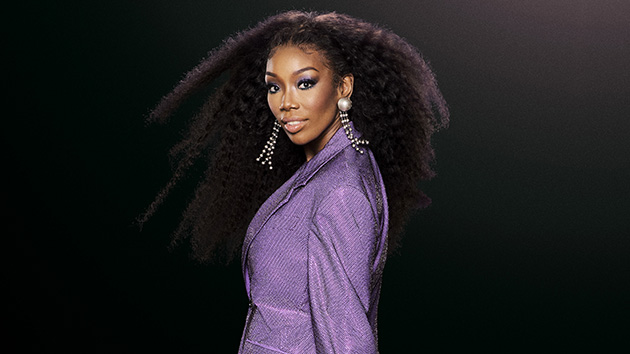 The Weeknd teases he composed music for the new ‘Avatar’ movie