Megan Thee Stallion took the witness stand in a Los Angeles courtroom on Tuesday, where the hip-hop star recounted the events that led up to the night when she was allegedly shot and injured by rapper Tory Lanez in the Hollywood Hills.

The Grammy-winning artist, whose birth name is Megan Pete, testified that on the night of July 12, 2020, she got out of a car following an argument with Lanez and as she walked away, she turned her head and saw him with a gun, according to a reporter with Los Angeles ABC station KABC, who was in the courtroom.

“He was holding the gun pointing at me,” Megan said, and claimed that he said “dance b****” and fired his gun, injuring both her feet.

“I froze…I felt shocked,” she said. “I wasn’t really sure if this was happening…I looked at the ground and saw the blood…everyone was shocked.”

Megan also alleged that Lanez offered her money to stay quiet, claiming that he apologized to her as police arrived on the scene and said, “Please don’t say anything, I’ll give you $1 million.”

Lanez, born Daystar Peterson, was initially charged in October 2020 with one felony count each of assault with a semiautomatic firearm and carrying a loaded, unregistered firearm in a vehicle, according to charging documents obtained by ABC News.

Lanez pleaded not guilty to all three felony counts in the case. 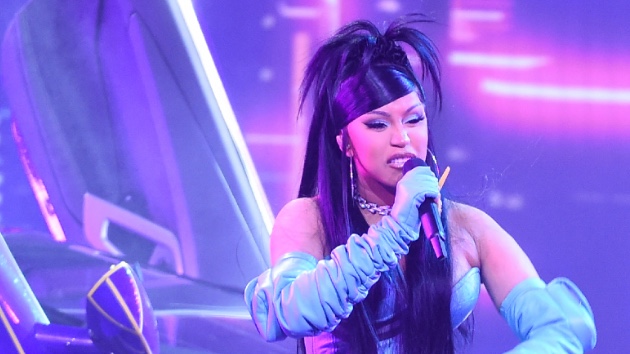 Cardi B chalks up the wait for sophomore album to anxiety 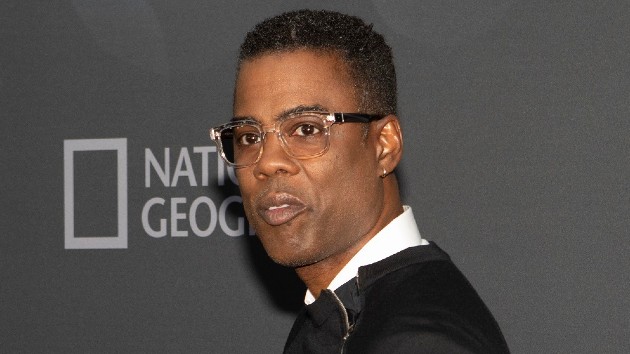