Fresh off the news that his album is #1 on the Billboard 200, it’s been announced that Metro Boomin has new music on the way. This time, however, his songs will be featured in the upcoming film Spider-Man: Across the Spider-Verse.

Co-writers and producers Phil Lord and Chris Miller hosted a YouTube Premium after-party following the trailer’s release Tuesday, and they revealed that they tapped Metro to create the theme song for the movie.

Metro then seemingly confirmed the news, sharing the trailer to his Instagram. He also posted a graphic of himself in a black Spider-Man suit with his signature bandana.

It will once again follow Miles Morales, the half-Black, half-Latino teenager in another dimension-spanning adventure.

Sony Pictures teases: “After reuniting with Gwen Stacy (Hailee Steinfeld), Brooklyn’s full-time, friendly neighborhood Spider-Man is catapulted across the Multiverse, where he encounters a team of Spider-People charged with protecting its very existence. But when the heroes clash on how to handle a new threat, Miles finds himself pitted against the other Spiders and must redefine what it means to be a hero so he can save the people he loves most.” 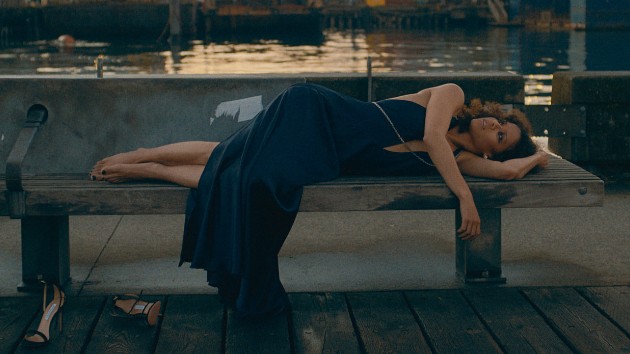