Hulu is preparing to say goodbye to one of its original series, Wu-Tang: An American Saga. The streaming service has announced that the show will return in February for what will be its third and final season.

According to the synopsis, the season sees Wu-Tang Clan faced with different challenges in the years following the release of their debut album. “The members go on separate journeys to figure out where they fit in the music world,” while “RZA struggles to stay on top of things in order to fulfill the promise he made to his Wu brothers.”

“As money, fame, ego, and business threaten to tear the group apart, they must find a way to come together and cement their legacy,” the synopsis continues.

Season 3 is set to kick off with three episodes on Wednesday, February 15. New episodes will drop weekly, with the series wrapping up on April 5. 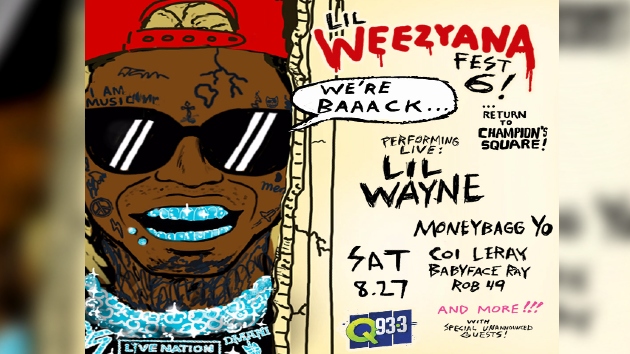 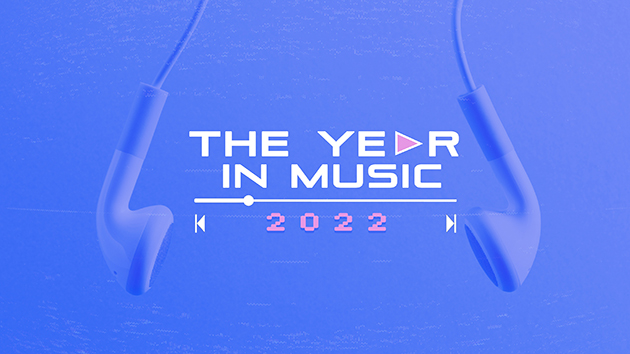