In the N.W.A biopic Straight Outta Compton, Lakeith Stanfield takes on the role of Snoop Dogg. But if Snoop had had his way, Nipsey Hussle would have portrayed him.

During his recent appearance on the 85 South Show, Snoop revealed he requested that Nip play him in the 2015 film. N.W.A. members Dr. Dre and Ice Cube accepted his request, but had trouble contacting the late rapper at the time. Snoop then reached out to Nip, who eventually declined the opportunity.

“He like, ‘No disrespect, big homie, but I can’t play you in the movie ’cause then people just gon’ know me for being you. I gotta be me. All that’s with all due respect,'” Snoop recalled Nipsey saying. “And I was like, ‘Damn that was gangsta.’ I [called Dre and Cube back and] said, ‘Y’all gotta go find somebody else!’”

Straight Outta Compton ﻿was released in 2015. It grossed over $200 million at the box office. 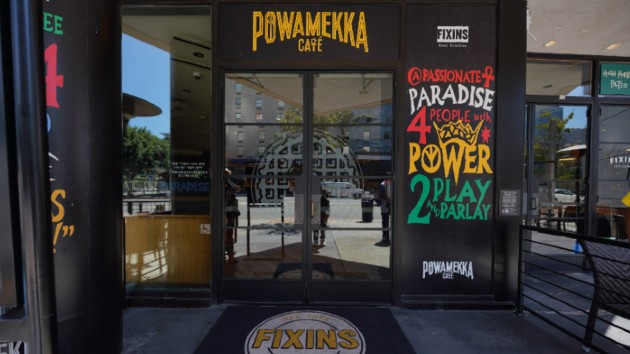 Trevor Noah to return as host for 2023 Grammy Awards