Jay-Z is keeping with his tradition of releasing his favorite songs of the year. In the latest iteration of his “Year End Picks” playlist, exclusively available on Tidal, he revealed 40 of the tracks he had on rotation in 2022.

Kendrick Lamar earned three placements for songs “N95,” “Rich Spirit” and “Savior (Interlude)” from his Mr. Morale & the Big Steppers album, as did Jay’s wife, Beyoncé, whose Renaissance tracks “America Has a Problem,” “Plastic Off the Sofa,” and “I’m That Girl” made the cut.

While Jay’s flowers give stamps of approval to other artists’ music, his fanbase still listens to the music he created. He recently autographed a few of his records for supporters standing outside of his New York City office, but turned down the fan with an unofficial Hov album.

“That one ain’t even real,” Jay-Z said in a video shared by The Hollywood Fix. The fan was hoping the rapper would sign The Black Album Revisited, an album in which Big Ghost Ltd places Hov’s vocals from The Black Album over his own production. 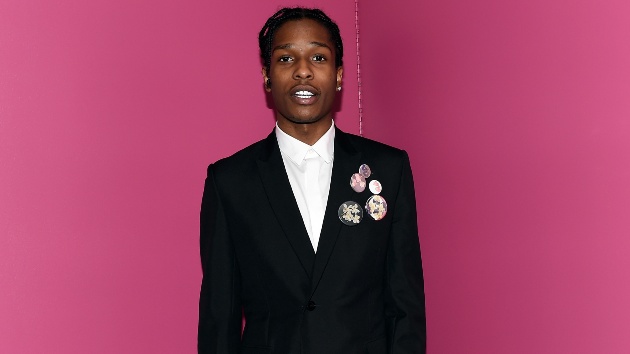 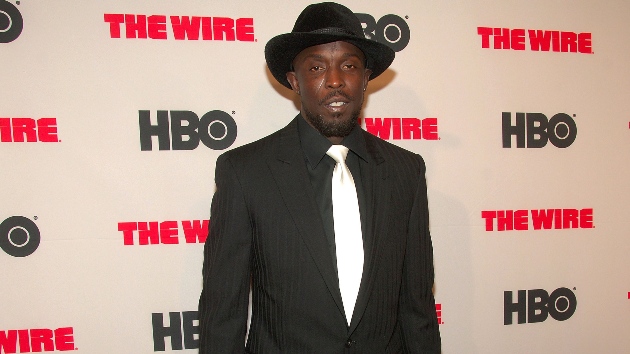