One of the four men charged with killing XXXTentacion is looking to bring some well-known hip-hop stars to the stand during the late rapper’s murder trial.

According to the Miami Herald, Mauricio Padilla, the defense attorney for Dedrick Williams, has listed Drake, Joe Budden, Tekashi 69, Migos and others as potential witnesses in the case. This follows years of unsubstantiated conspiracy theories claiming Drake may have been involved in the late rapper’s death.

XXX’s murder trial is set to begin January 9. The aforementioned list was brought up when prosecutors filed a motion requesting contact information for the defense witnesses.

“The State cannot adequately prepare to depose Defendant’s witnesses and/or prepare for trial without the Defendant’s disclosure of the witnesses’ basic contact information,” prosecutor Pascale Achille wrote in the motion. “This deliberate, late disclosure by Defense is also exacerbated by the fact that discovery was filed two weeks before Christmas and mere weeks before trial.”

Achille claimed that the defense intended to “surprise” the state and create a trial by ambush, but Padilla denied the allegation. He argued he wasn’t able to file the motion until long-delayed depositions were complete.

Padilla now faces a Monday deadline to submit a list of the witnesses he plans to subpoena, the addresses where they can be served and a written explanation of why they are relevant to the case. 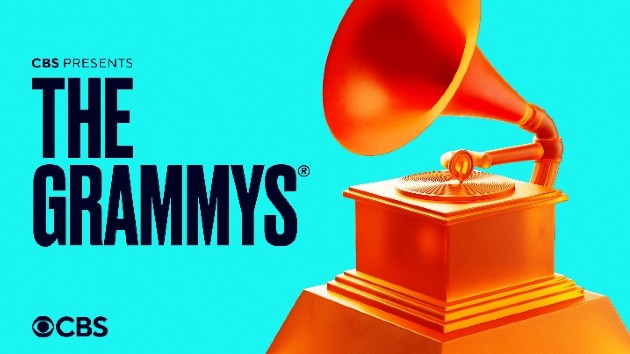 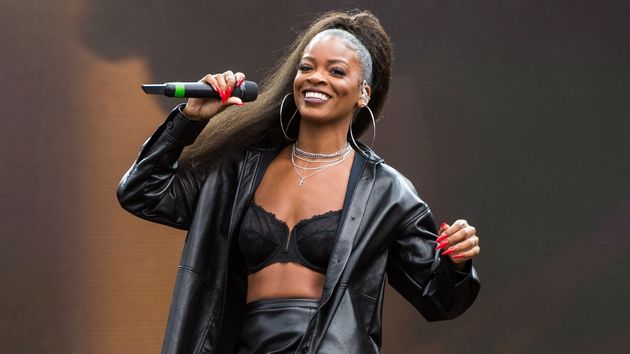 Ari Lennox on her new album ﻿’Age/Sex/Location﻿’: “This is my eat love pray journey”