Lifetime dropped the trailer for Surviving R. Kelly: The Final Chapter on Thursday, along with an announcement that the two-part docuseries will premiere on January 2-3 at 8:00 p.m. ET/PT.

The new episodes examine the aftermath of the disgraced R&B singer’s crimes as he faces multiple federal and state trials, according to a press release.

“While millions have read the headlines, the final chapter connects the shocking fine print with unspeakable details never shared with the public, culminating in the verdict heard around the world,” per the release.

Night one will detail the abuse, intimidation and courtroom testimony of Azriel Clary, as well as the aftermath of the gun threat at the 2018 premiere screening of the documentary, for which Kelly’s former manager was convicted. Night two will focus on a survivor identified as Jane Doe #1. The series concludes with survivors sharing their victim impact statements as they hear the final verdict against Kelly.

The continuation of the series comes after Kelly was sentenced to 30 years in prison for a federal sex crimes case. A jury found him guilty on three separate counts of child pornography and three counts of enticement of a minor. He is also awaiting trial in Minnesota and Illinois for similar crimes. 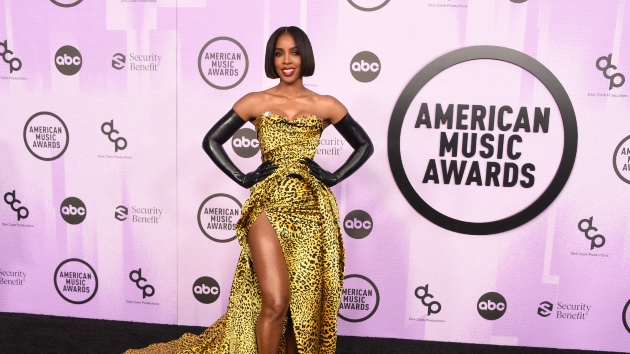 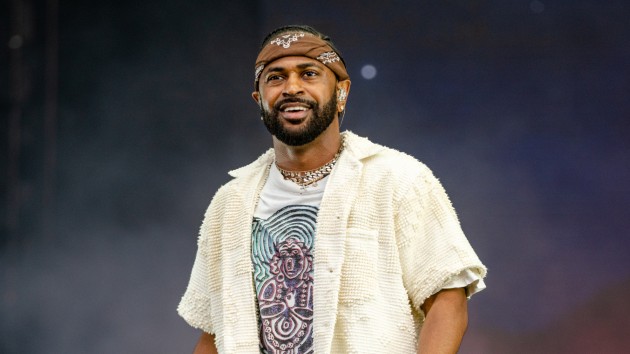