The Scotts album — a potential joint effort with Kid Cudi and Travis Scott — will no longer come to be, according to a recent tweet from the Entergalactic star.

Responding to a fan who asked if the album is “still on the cards,” Cudi replied, “Naw im not doin that. The moment has passed.”

The update comes two years after the rappers released their single “The Scotts,” which was supposed to be the lead single to their album of the same name. In September 2021, when asked if the project was “still in the works,” Cudi said, “It’ll happen. Not sure when, but it will.”

Though the ship has sailed for The Scotts album, Cudi assured followers that there will be other collaborations with Travis.

When a fan asked if “we still going to get collabs with you and Travis?” Cudi responded, “Def!!” 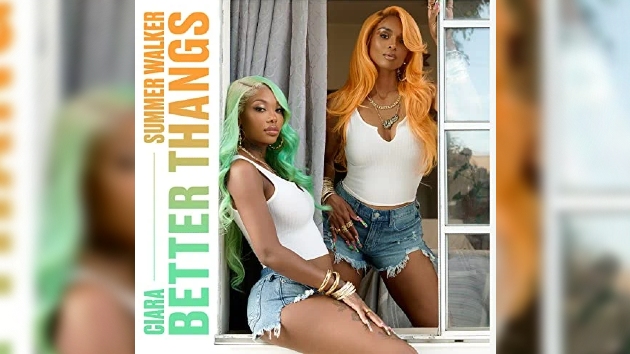 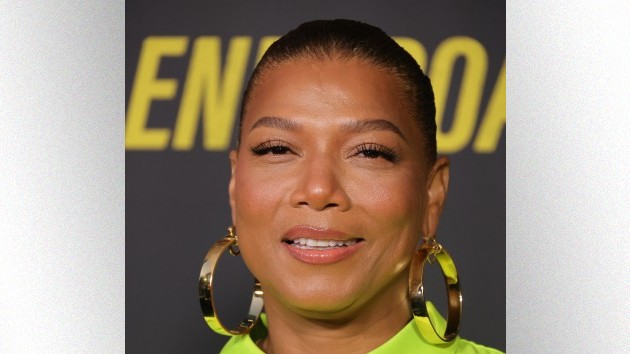