(NOTE LANGUAGE) In the last month, you might have seen Offset take the stage or enjoy his birthday trip to Jamaica with his wife, Cardi B. Though the rapper is on the go, he made it clear that he’s less than happy, as he is still mourning the loss of his cousin/Migos member Takeoff.

“S*** not easy fake smiling and s**t,” Offset wrote alongside a photo of Takeoff. “tryna keep walking with my head up.”

Takeoff, 28, was shot outside of a Houston bowling alley on November 1, and succumbed to wounds to his head and torso. The news of his death startled many in the hip-hop community, including Offset, who has occasionally taken to social media to express his feelings.

Earlier this month, the rapper shared he’s “in a dark place.” In another tweet, he posted artwork of Takeoff along with the caption, “I miss you bra tryna push through the pain.”

Cardi B said her husband had been down in the dumps in a since-deleted Twitter voice note. “We living our life normally, but deep down inside our hearts have been so heavy,” she said. “I feel like if we talk about how we really feel or what motherf**kers really been going through, y’all will start saying, ‘Oh, sympathy.'”

“We don’t want no sympathy,” she continued. “We ain’t no charity case. But no lie, I have been feeling so hopeless trying to make my husband happy.”

Patrick Clark, the man accused of killing Takeoff, was charged with murder in the rapper’s shooting. His bond was reduced from $2 million to $1 million, and he “will have a valid and meritorious claim for self-defense,” according to his attorney, Letitia Quiones. 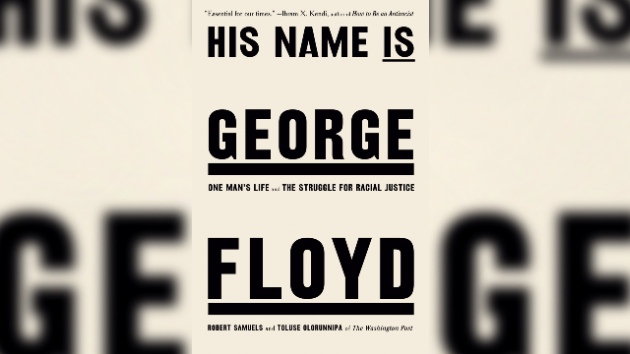 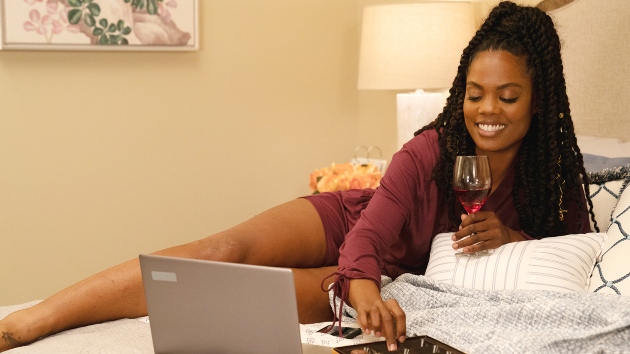