﻿Armani White ﻿is set to ring in 2023 on ABC’s Dick Clark‘s New Year’s Rockin’ Eve with Ryan Seacrest and, while he’s excited for the main event, he predicts it’ll finally help his mom “understand” what he does for a living.

“My mom doesn’t really understand my career,” he told ABC Audio during rehearsals for NYRE, adding with a laugh he anticipates that will change once he’s on the stage. “It’s like those type of moments where I get to be like, ‘See? Look! I’m doing it!'”

Armani also reflected on why he’s thankful his song “Billie Eilish” is his breakout hit, which earned him his first Gold plaque from the RIAA. “I got to reach these heights by still being myself and I think that’s really unique in this industry,” he explained.

The rapper added, “Sometimes, it’s like a lot of people have to kind of conform. I’m just being really goofy… I’m just having fun. I’m just being exactly who I am with this song and that was the one that took off.”

As for what he wants to see in 2023, Armani declared, “What I want is Grammys. More Billboard hits, more chart singles, more Platinum plaques. I just got my first plaque this year and that was really cool… I want more of those trophies and I’m going to do a lot more work to get them.”

To sum it up, Armani says he hopes to triple the success he had in 2022 so he can fulfill his resolution on becoming “the biggest artist in the world!” 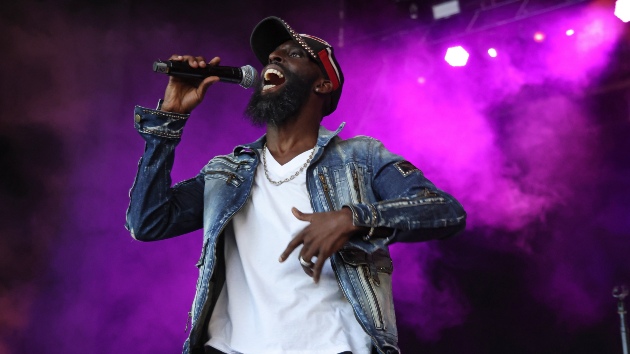