Host Ta-Nehisi Coates asked Coogler how the sequel took shape, both before and after their friend Boseman’s 2020 death at 43 following a private cancer battle.

At times overcome with emotion, the filmmaker explains he’d sent a draft of the script to Boseman weeks before he passed away. Coogler, like most people, didn’t know Boseman was dying.

Coogler recalls, “I found out later he was too tired to read anything.”

Weeks later, Coogler was told Boseman passed away. “I didn’t wanna believe it. So I called Denzel, and I was like, ‘Maybe it’s a rumor.’ I was texting Chad … And [Denzel called back] and said, ‘It’s not a rumor.'”

The filmmaker exclaimed, “I found out in the [press] release … he was sick when I met him [in 2015]! When he passed, I just went back to all [the stunts] I asked him to do on [Black Panther].”

Coogler remembered Boseman needing extra time to warm up after scenes in the water. “Some days I’d just find him incredibly sad,” he expressed.

“Looking back,” Coogler realized, “I was like, ‘My mans was dying!'”

He said of going ahead with Wakanda Forever, “If he did all that while he was going through that … we gotta push through.”

Black Panther: Wakanda Forever was one of the highest-grossing movies of 2022. It arrives on Disney+ February 1. 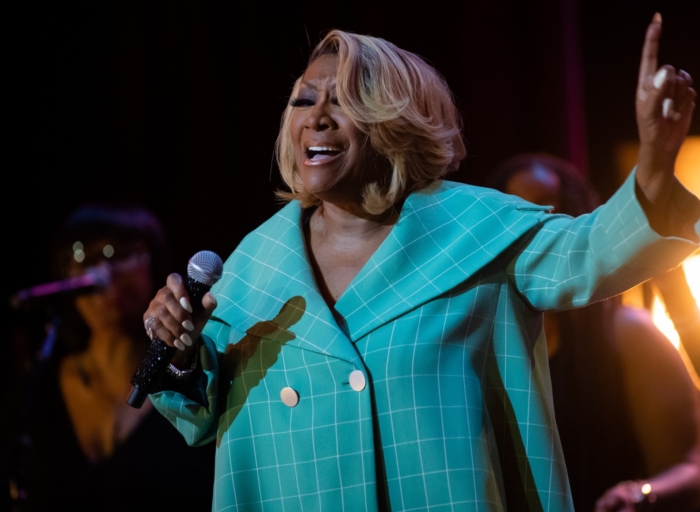 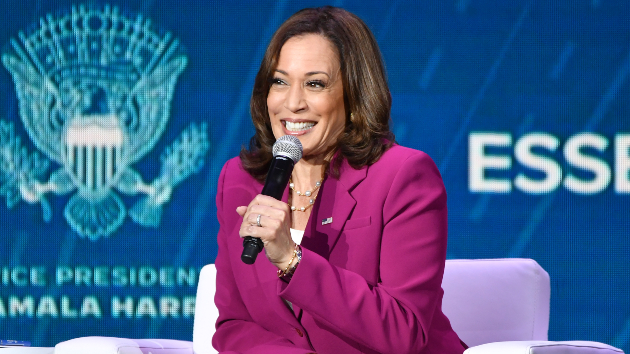