According to TMZ, Sun City Publishing filed the suit, noting the success of Uzi’s song, which has garnered more than 39 million Spotify streams and over 4 million YouTube plays. The publishing company is now seeking at least $1 million in damages, which is the amount they believe the song has generated.

“Strawberry Peels” appeared on the deluxe edition of Uzi’s Eternal Atake album. It features Young Thug and Gunna, who are also mentioned in the suit, alongside Atlantic Records, Generation Now and the song’s producer, Wheezy. 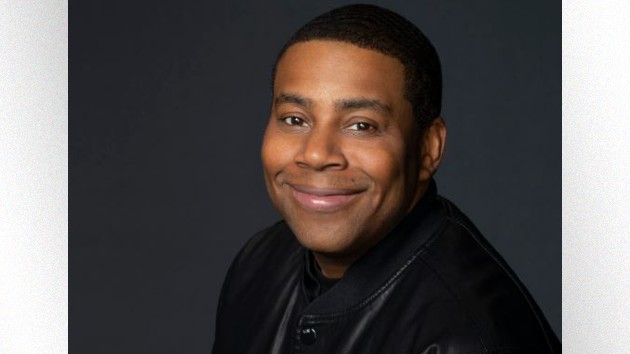 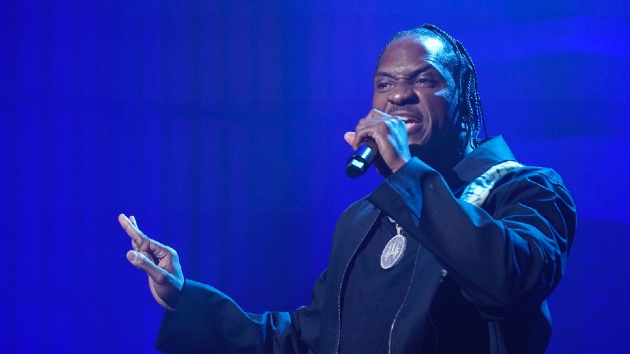