The ladies of Harlem are making a comeback. Prime Video released the trailer for season 2 of the show, which will premiere next month. It sees best friend group Camille (Meagan Good), Tye (Jerrie Johnson), Quinn (Grace Byers) and Angie (Shoniqua Shandal) as they continue to navigate relationships and careers.

Season 2 of Harlem will premiere February 3 on Amazon Prime Video, with two episodes airing every week. There are a total of eight episodes this season.

“Culturally relevant, critically acclaimed, and hysterical, Harlem and Tracy Oliver accomplished something very special with the first season of this show,” he said. “Tackling real-life strife with levity and laughs, the show means so much to our global Prime Video customers and perfectly fits the types of stories we aim to tell. We look forward to following the Season Two journey of Camille, Quinn, Angie, and Tye, and giving fans more reasons to laugh out loud as they cheer on these four dynamic Black women doing it their way.”

Check out the trailer below. 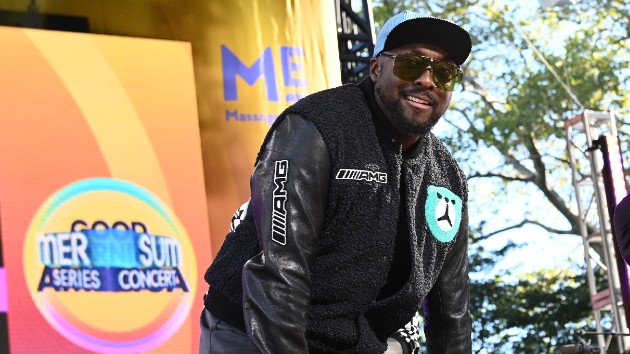 Will.i.am says he came up with the idea for Beyoncé’s ‘Break My Soul’ remix EP 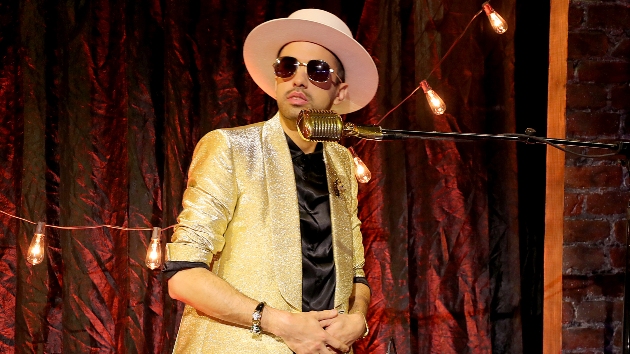