The song is the #10 song on the music chart, a jump from its previous spot at #38. It’s now Bey’s second Renaissance track to make into the top 10, following lead single “Break My Soul,” and her 21st top 10 solo hit overall.

Renaissance dropped in July as Bey’s seventh studio album. Though she’s released a few projects over the years, this is the first to produce multiple top 10 hits since 2008’s I Am…Sasha Fierce. That album gave us “Single Ladies (Put a Ring on It),” “If I Were a Boy,” “Halo” and “Sweet Dreams.” 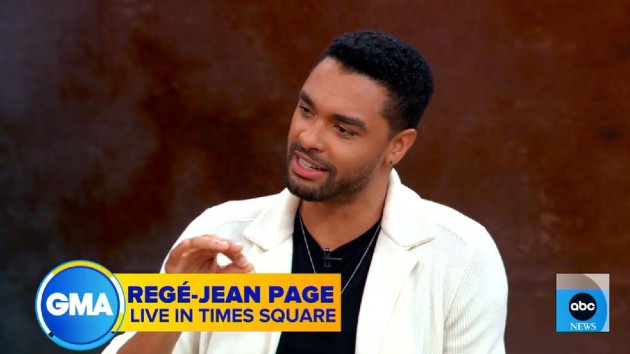 Rege-Jean Page on returning to ‘Bridgerton’, “We’re not gonna touch that” 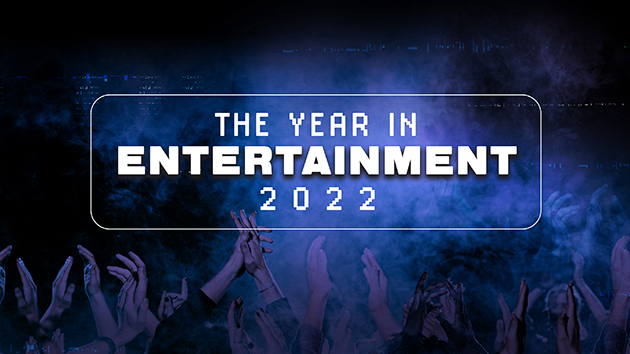