(NOTE LANGUAGE) Soulja Boy had some things to get off his chest regarding Megan Thee Stallion‘s 2020 shooting. Taking to Instagram Live, he called out the rap community for failing to stand by the “Body” rapper.

He then doubled down on his support for Meg, sending a message to Tory Lanez, who was found guilty of shooting Megan.

As previously reported, Tory faces up to 22 years in prison, as well as deportation to his native Canada, after being convicted of three felony assault charges. 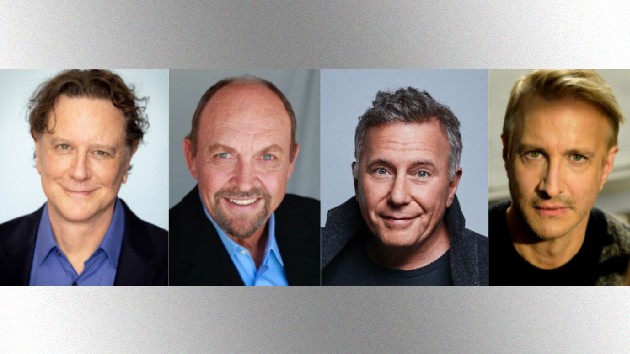 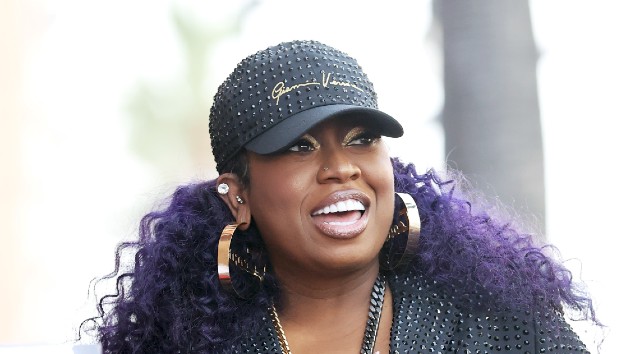 From McLean Street to Missy Elliott Boulevard: Missy to get own street in Virginia