50 Cent is owning up to his mistakes.

When asked to give his hot take on the Megan Thee Stallion and Tory Lanez situation during an interview with Big Boy, the rapper said that he feels like he owes Megan an apology for believing she lied about her relationship with Lanez.

“I’m gonna apologize to Megan Thee Stallion,” he said in the interview published Wednesday. “I said some things, and it was because…On social media I posted things that — when she was with Gayle [King] — she said, ‘Were you intimate with Tory Lanez?’ And she said, ‘What?’ and it was like, ‘No.’ And I was like, ‘Ah, she lying.’ At that point I knew she was lying, it wouldn’t be no reason for them to be around each other. From that, it felt like she was lying, to me.”

50 went on to explain the reason for his change of heart, adding, “I should apologize to her because when I heard the [jail] phone conversation [between Lanez and Megan’s former best friend Kelsey Harris]…That made me feel like, ‘Oh s***, now I know what happened.’ I’m sure that was probably what swayed people in court, too.”

On December 23, 2022, a jury in Los Angeles found Lanez guilty on all three felony charges in the shooting of Megan on July 12, 2020 in the Hollywood Hills. 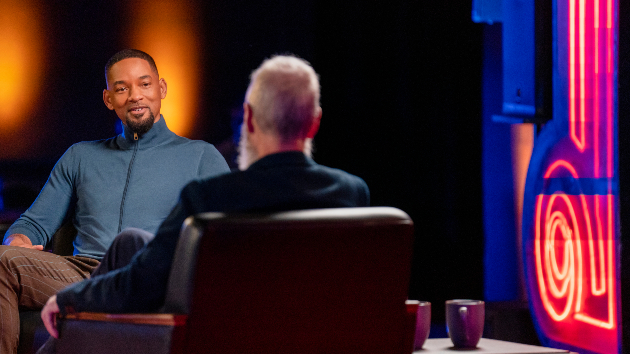 Will Smith recalls being called a “soft” rapper, Rico Nasty drops a new single and more 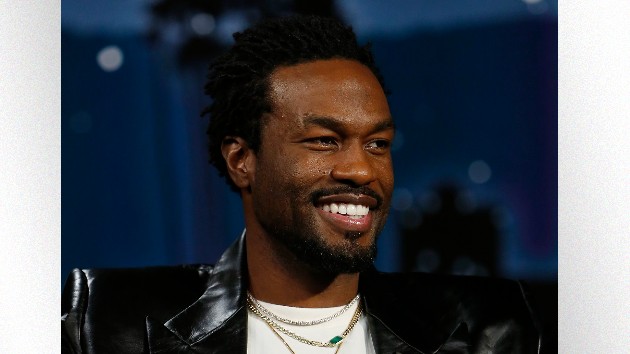