FX shows about J Dilla, and mother and son duo Afeni and Tupac Shakur are coming in the second quarter of the year. On Thursday the network announced premiere dates for The New York Times Presents: “The Legacy of J Dilla” and Dear Mama; the former will air on April 7, with the latter premiering weeks later.

Produced and directed by Christopher Frierson and Esther Dere, The Legacy of J Dilla is a documentary feature about the musician, producer and visionary who worked with the likes Erykah Badu, Busta Rhymes, D’Angelo and A Tribe Called Quest before he passed away due to cardiac arrest in 2006. “It explores the complications that have arisen as so many people try to control his legacy,” according to a press release.

Dear Mama, named after the 1995 hit Tupac dedicated to his mom, Afeni, is a five-part docuseries that explores the lives and legacies of both individuals. It’s an audio and visual experience that paints their individual stories as “one definitive portrait of a global superstar and the woman who shaped him.”

The J Dilla documentary premieres April 7 at 10 p.m. ET on FX and Hulu. Dear Mama will premiere with two episodes April 21 at 10 p.m. ET, with new episodes airing every week. It airs on FX and streams the following day on Hulu. 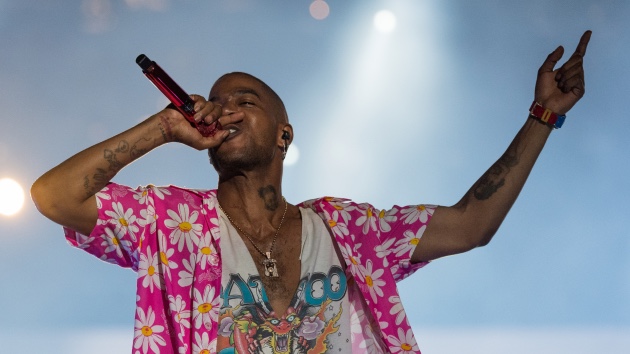 Kid Cudi dropping “1 more album” before end of record deal: “This is for all my fans that have been ridin w me” 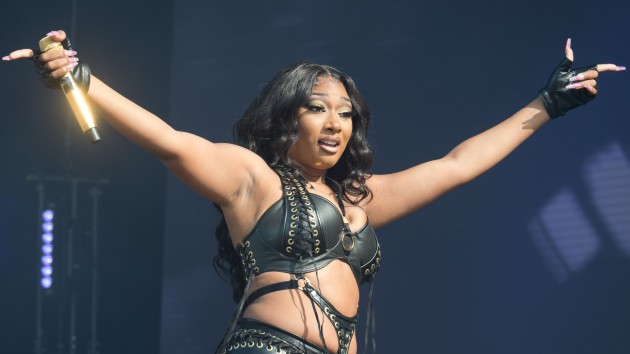 Megan Thee Stallion opens up in new album ‘Traumazine’: “I wanted to take control of my own narrative”