Earlier this week, the Harlem Festival of Culture announced that Lil’ Kim was launching the countdown to the annual event with The Jump Off with Lil’ Kim and Friends, the rapper’s first headlining show at the Apollo Theater. No lineup was unveiled at the time, but now a few of those “friends” have been revealed.

Joining Kim’s show will be Remy Ma, Ashanti and fellow Brooklynite Fivio Foreign. Additional performers will be announced at a later date.

The Jump Off with Lil’ Kim and Friends is slated to take place January 26, the 89th anniversary of the Apollo. According to the HFC, the event is also a perfect way to kick off the year celebrating hip-hop’s 50th anniversary.

“One of the tenants of HFC’s mission is to celebrate and preserve the cultural contributions of the Black Diaspora in music, media, art, fashion and entertainment,” said Yvonne McNair, HFC’s co-founder and technical & talent producer.

She added, “Hip hop culture has touched every single part of society and there is no artist that better represents its far-reaching impact than Lil’ Kim. We are so thrilled that Kim will help us to curate the evening to bring a full one-of-kind music experience to audiences in the city where it all began.” 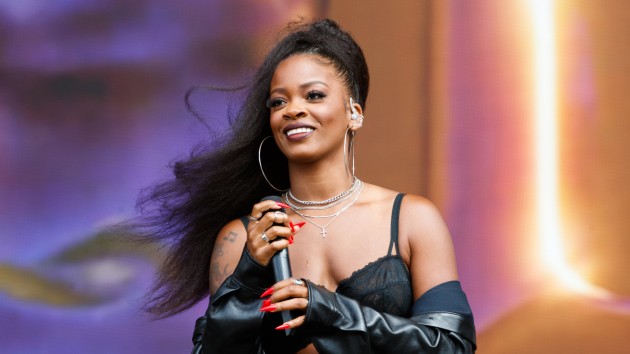 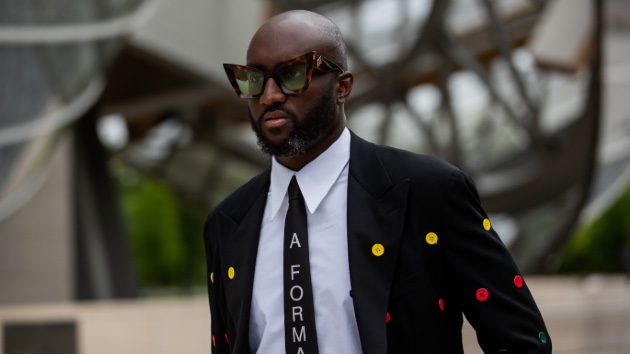