—Nick Cannon is gearing up to become a father … again. He confirmed the news on a recent episode of the Lip Service Podcast, after the hosts inquired about rumors that he has “three babies on the way.”

In response to his short-lived attempt at celibacy in October last year, the Wild ‘N Out host said, “I was supposed to make it through the top of the year, but obviously I was going through some stuff, I got depressed.” He referenced the loss of his baby boy Zion, who died in December due to brain cancer.

“The thing is everybody saw I was so down,” he said. “So everybody was like, ‘Let’s just give him a little vagina, and that’s gonna cure it all.'” In addition to his eighth baby on the way, his first with Bre Tiesi, many speculate Cannon is the father of twins with Abby De La Rosa.

—Lori Harvey‘s mom, Marjorie Harvey, seemed to have joined the chat about her daughter’s split from Michael B. Jordan.

After reports surfaced Monday that Lori, 25, and Jordan, 35, called it quits, her mother posted a message on her Instagram Story that fans say was shade toward her Jordan.

“You sit in s**t for too long, it stops smelling. So come the f**k outta there,” says actress Jennifer Lewis in the now-deleted video clip posted by Marjorie and later shared by The Neighborhood Talk.

Steve Harvey also shared what fans say was a cryptic message. The Family Feud host took to Twitter with a meme that reads, “Sometimes we need to thank God for what didn’t happen.” 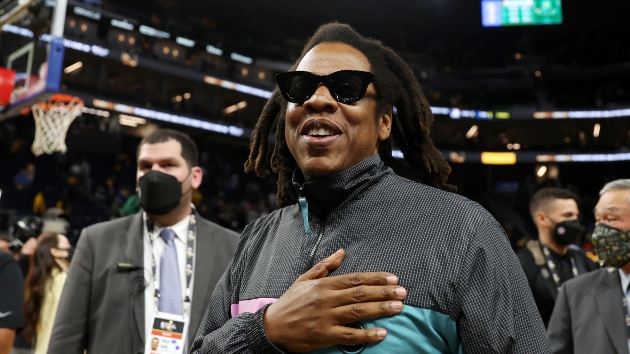 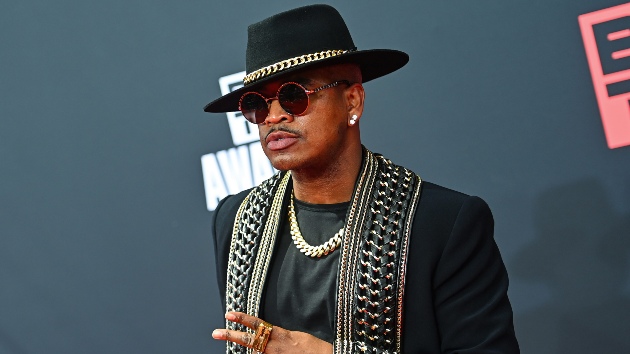