If there’s one thing Beyoncé knows how to do, it’s keep fans on their toes. After silently revealing that her new single “Break My Soul” would be released at midnight Tuesday, she surprised fans by dropping it hours early.

The upbeat dance track, which was released on Tidal first, begins with a sample from Big Freedia‘s “Explode” before Beyoncé lays down her vocals.

“Break My Soul” is the first track from Queen Bey’s forthcoming seventh studio album, Renaissance. News of the release comes after the Grammy-winning artist changed her Instagram and Twitter bios to read, “6. BREAK MY SOUL midnight ET.”

Renaissance, which is expected July 19, will be Beyonce’s first solo studio album since her 2016 award-winning project, Lemonade. It also follows the critically-acclaimed Homecoming, the live album of her 2018 Coachella headlining performance. 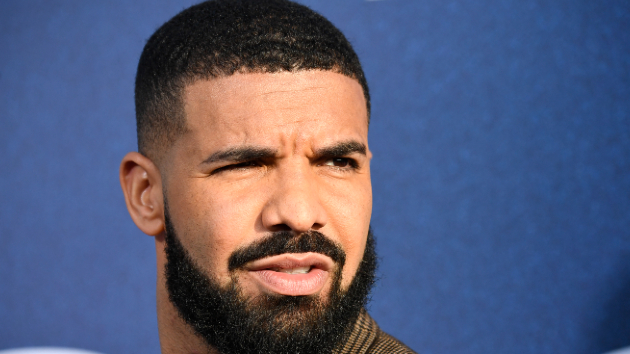 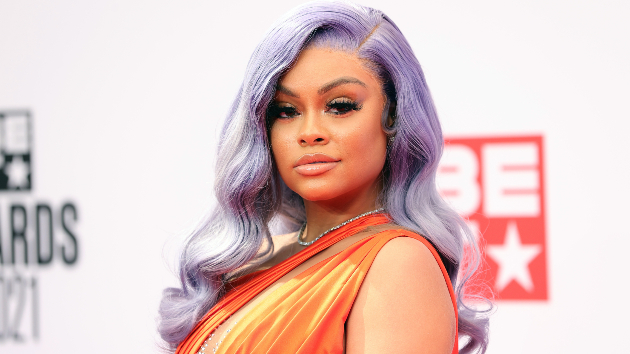