Drake‘s team is denying internet rumors that he was arrested in Sweden.

Social media posts suggested that Drake and his bodyguards had been taken into custody by police at a Stockholm nightclub Thursday night for marijuana possession. His team told The Hollywood Reporter that the Toronto rapper was in his hotel in the city and was not arrested.

After his reps denied he was arrested, the four-time Grammy winner posted a document Sunday on Instagram, which appeared to confirm he was detained in Sweden.

Titled “Information for Those Suspected of a Crime and Subsequently Detained,” the sheet detailed a detainee’s rights in the country underneath the word “Polisen,” which means “police” in Swedish. It outlined what happens once a person is detained, including being interrogated for “a maximum of six hours” or taken into custody.

As previously reported, on Wednesday, Drake announced that his October World Weekend music festival will take place July 28-29 and August 1 in Toronto with a lineup, including a Young Money reunion featuring Lil Wayne and Nicki Minaj as well as appearances from Lil Baby and Chris Brown.

“OCTOBER WORLD WEEKEND I am currently working on bringing OVO FEST around the world in 2023 for the 10th Anniversary but of course we wanted to turn the city up for the summer,” the Canadian rapper wrote alongside an Instagram post of the event. Tickets are now on sale on Ticketmaster. 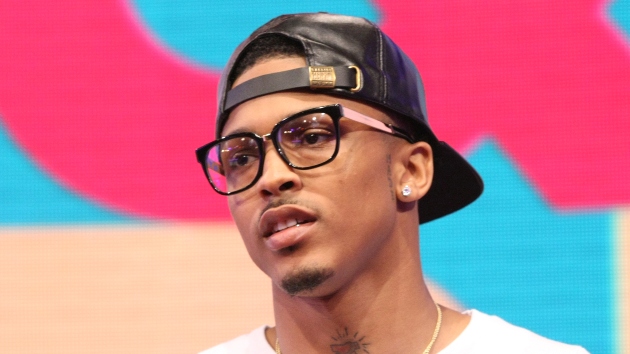 August Alsina almost didn’t join ‘The Surreal Life’ due to Jada Pinkett Smith entanglement, says he was “trying to protect myself”