Fridays mean new music releases, so here’s some of the latest to drop in the worlds of hip-hop and R&B.

Megan Thee Stallion, Traumazine — Meg’s new album shows fans a more vulnerable side, which she admits was pretty nerve-wracking. “I feel really good because I was so nervous because I never talk about my real feelings,” she told GMA of releasing the project.

The Game, Drillmatic: Heart vs. Mind — Game is back, and he’s showing us all the work he’s done in his downtime. Drillmatic features 31 tracks, including the Eminem diss track, “The Black Slim Shady.”

Fabolous ft. French Montana, “Say Less” — The Brooklyn rapper teamed up with French Montana for the song and visual, which sees them enjoying themselves at Sei Less, an Asian-fusion restaurant in New York. Fab also dropped “1 Thing Freestyle,” in which he raps over a sample of Amerie‘s 2005 hit.

YG, “Toxic” — Produced by DJ Swish, Larry Jayy and Reece Beats, the song samples Mary J. Blige‘s “Be Happy” and details a toxic relationship. The accompanying visual sees YG remind a side chick of his happy home with his children’s mother.

Ari Lennox, “Hoodie” — Ari reunites with Dreamville collaborator Elite for the first single off her upcoming album, age/sex/location. Her love interest in the video is Isaiah Rashad.

Babyface & Kehlani, “Seamless” — The singers and The Rascals wrote the track, which “offers a frank look at a night out that’s filled with drama, thanks to a partner who always makes a scene.” 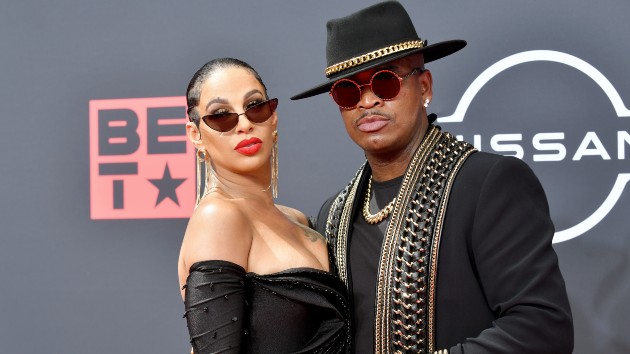 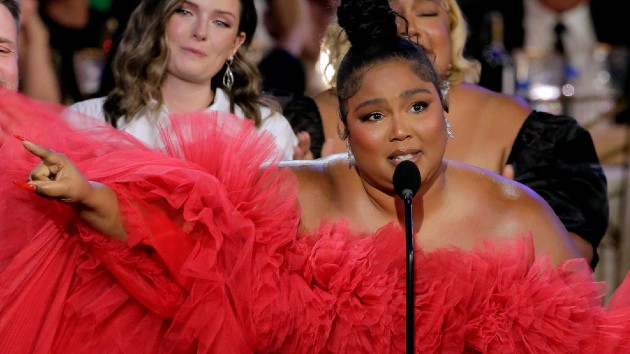