Apple TV+ has debuted the first trailer for Sidney, a documentary on the late legendary actor Sidney Poitier.

The documentary, produced by Oprah Winfrey, explores Poitier’s journey from his early life in the Bahamas to becoming a successful Hollywood actor and civil rights activist. It features interviews with Winfrey, Denzel Washington, Halle Berry, Robert Redford, Lenny Kravitz, Barbra Streisand, Spike Lee and more – as well as Poitier himself, filmed before his passing in January 2022 at age 94.

Poitier became the first Black man to win an Academy Award for best actor in 1964 for his role in Lilies of the Field. He also starred in films including To Sir, with Love; Guess Who’s Coming to Dinner; and In the Heat of the Night.

Sidney will premiere in select theaters and globally on Apple TV+ on September 23. 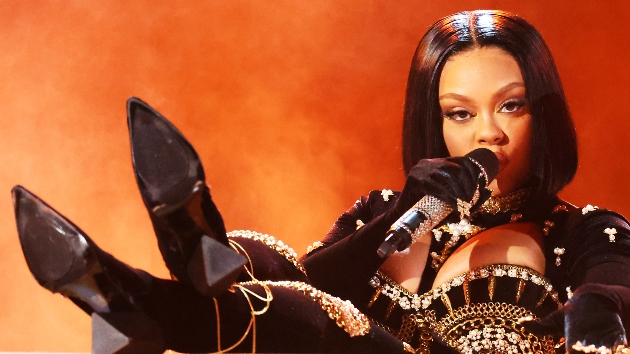 “My ovaries ain’t for you to bully”: Latto sends powerful message to misogynists in new song