A$AP Rocky is claiming his innocence in the shooting case of fellow Mob member A$AP Relli, ABC News confirmed. The rapper, born Rakim Mayers, appeared at his court hearing Wednesday, during which his lawyer, Sara L. Caplan, entered a not guilty plea on his behalf.

Rocky was arrested in April over allegations he shot a victim at an obscure location in Hollywood. He was later released on a $550,000 bond, and his former friend Relli has identified himself as the victim of the shooting.

Born Terell Ephron, Relli claimed he scheduled a meeting with Rocky, who allegedly showed up with two men and the gun he used to shoot at him. He is suing the rapper for assault, battery, negligence and intentional infliction of emotional distress. He will be protected by a newly ordered court injunction.

The order, Rolling Stone reports, bans Rocky from “possessing any firearms or ammunition” and “contacting or coming within 100 yards of Ephron.” He is allowed to travel for work but must first clear dates with the court.

Rocky’s next court hearing is set for November 2. He faces two counts of assault with a semiautomatic firearm and up to nine years in prison if convicted. 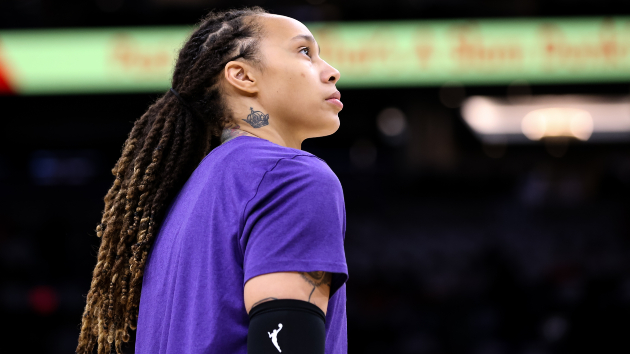 Brittney Griner pleads guilty to drug charges in Russia: “I did not have any intention on breaking Russian law” 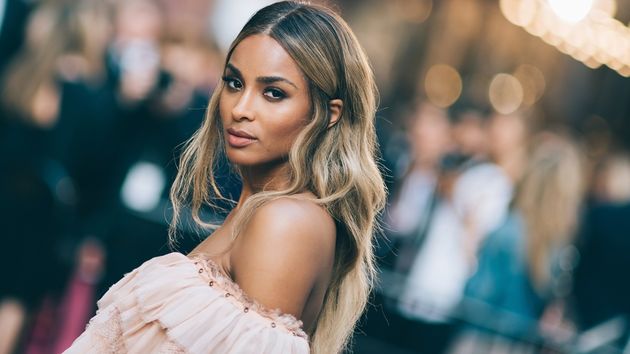