Snoop Dogg‘s latest venture sees him taking on the world of animated television with his very own children’s series.

The animated 3D series features a cast that sings, dances and raps nursery rhymes and educational songs to help children up to 8 years old develop social, emotional and cognitive skills. Think Cocomelon or Gracie’s Corner without the babies or children. Instead, the cast is made of up dogs, including main character Bow Wizzle, an adult mentor who is voiced by Snoop.

In a statement, Snoop says “it’s always been important” for him “to build positive and educational environments for all children.” His decision to bring the show to YouTube and YouTube Kids was based on his desire to ensure that it’d be free and accessible to all children.

“I’ve always wanted to create a kid friendly series that lets kids be kids and is truly representative of the Culture with everything from the music to the characters,” he continued of the series. “When I started to build my team, it was only right to partner with Claude, who created the iconic series, Hip Hop Harry, which built the blueprint to diverse kids programming, and October London, a talented singer and writer.”

Doggyland – Kids Songs & Nursery Rhymes is out now, with six episodes already uploaded to the YouTube page. Parents and other family members are encouraged to watch along with their children. 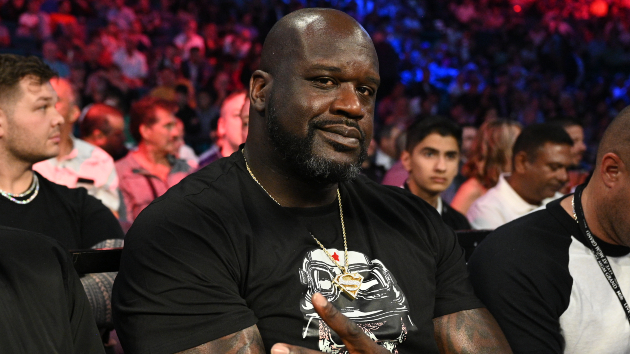 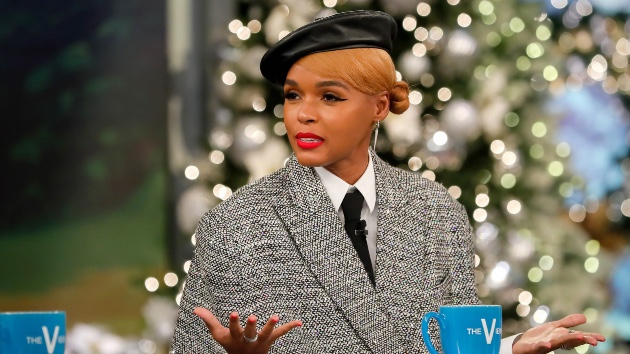