“I think about how he honored our parents. How he honored his family. How he honored even his friends, and he made sure that his friends had good careers,” Boseman said, according to Variety. “How he honored all the contracts that he signed. He honored them with his blood, his sweat, his tears, as he played these roles and he was taking chemo at the same time.”

The Disney Legends Award is given to an individual who has made an extraordinary contribution to the Disney legacy. Boseman, who died in 2020 from cancer, was recognized posthumously for his role as King T’Challa in Black Panther.

Anderson, who grew up near Disneyland in Compton, CA, remembered how Disney inspired him. “Disney has always been a part of my life, my upbringing, my childhood and it has informed me and allowed me to be the entertainer and the man that I am today,” the eight-time NAACP Image Award winner said, according to Deadline. “Disney has taught all of us to dream, and to dream big.”

Ross thanked Disney for giving a platform to Black-ish that “truly changed the landscape of modern television.”
“It feels really legendary to advocate for and breath life into a joyful Black woman for eight years on a great show,” the 49-year-old actress said.

She also hopes Black-ish paves the way for “more Black women-centered stories that reflect the truth and diversity of who we are in the world.” 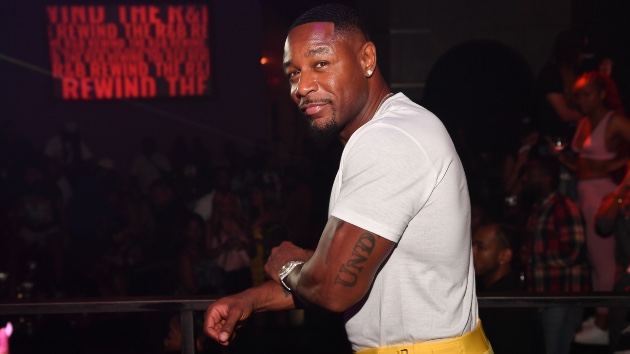 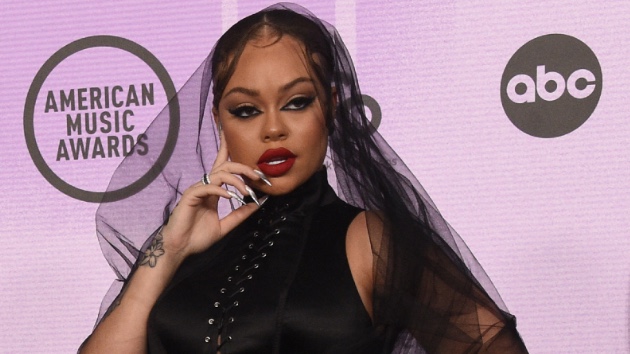