Grown-ish star Yara Shahidi is hoping to follow in the footsteps of Jada Pinkett Smith with her own Facebook Watch show.

Jada’s Red Table Talk has become one of the most popular shows on social media. Yara will premiere her Facebook Watch series, Yara Shahidi’s Day Off, on September 29, according to Variety.

“Let’s hang with friends. Explore their passion and their dreams, and learn something totally new about them,“ the 22-year-old actress says in the trailer.

Nas and Swae Lee will be among the stars joining Yara in a range of activities reflecting the guests’ interests.

“Much of our world and work as a family has been inspired by the intimate conversation we’ve had with the incredible people we’re surrounded by,” Shahidi said in a statement. “For years, we at 7th Sun have wanted to open the door wide open and share with my peers how moving it is to hear some of my favorite folks talk about their favorite things. We are excited to join forces with Jesse Collins Entertainment, Tiffany Mills and Meta to share these meaningful moments with my peers!”

Yara began her career appearing in TV commercials when she was 6 years old. At age 9, she was featured with Eddie Murphy in the 2009 film Imagine That. Beginning in 2014, Shahidi starred in the first three seasons of Black-ish. She segued to a recurring role for the next five seasons as she became the lead in the spin-off series, Grown-ish.

In addition to hosting Yara Shahidi’s Day Off, the NAACP Image Award winner will also star as Tinker Bell in Disney’s upcoming live action fantasy film Peter Pan & Wendy, due out in 2023. 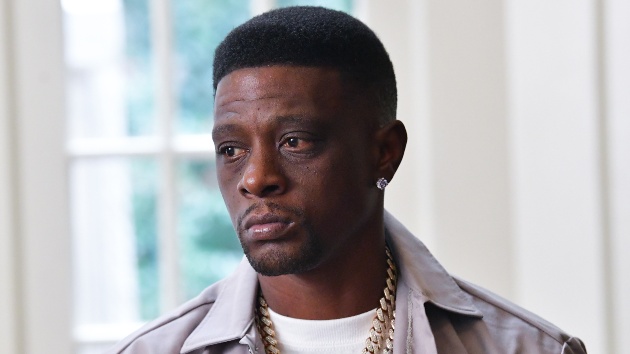 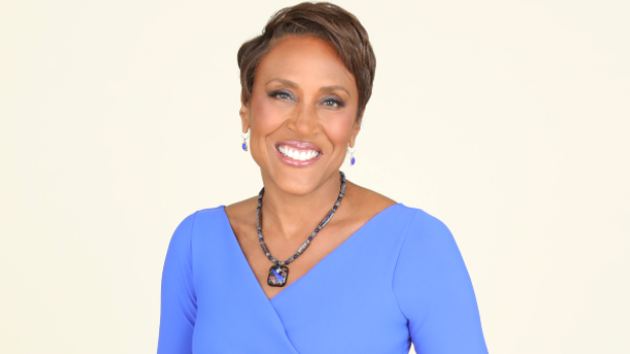 Robin Roberts recalls coming out to her sister