While the anticipation builds for the next installation of Creed, Creed 3, Michael B. Jordan is giving fans a glimpse of what’s to come.

Taking to Instagram Monday, the actor revealed first-look poster images of the film, one of which includes himself, the other features co-star Jonathan Majors.

The post was shared with a simple caption — the movie’s new release date of March 3, 2023. Originally, the film was set to hit theaters this November.

Directed and produced by Jordan, Creed 3 is the third iteration of the Rocky spin-off series which stars the actor alongside returning castmates Tessa Thompson, Phylicia Rashad and Wood Harris.

The story follow Jordan’s character, Adonis Creed, who’s established a thriving career and family life. When boxing prodigy and former friend Damian, played by Majors, resurfaces after a long prison sentence, he’s eager to prove his presence in the ring. Adonis is forced to put his future on the line to battle Damian — a fighter with nothing to lose. 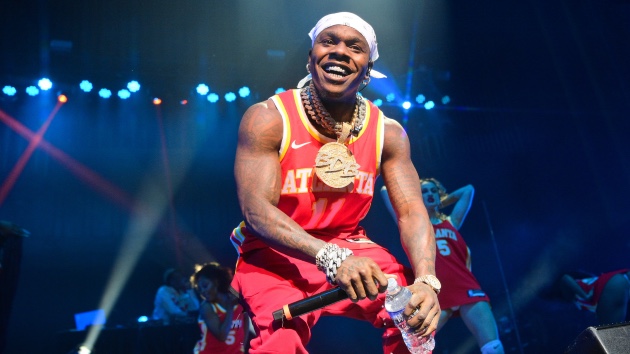 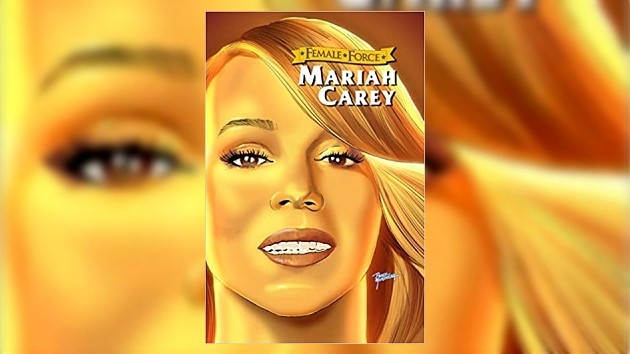